Akon, real name Aliaume Damala Badara, met with the president in the United States on the sidelines of the ongoing United Nations General Assembly, UNGA.

Local media reports that his investment will comprise the provision of 5,000 solar street lights and 2,500 traffic lights to support the government.

In an interview shared by the Sierra Leone presidency, Akon said: “Actually (the president) motivated me a lot more, you know; he is a very smart guy (and) he definitely understands Sierra Leone and he understands the future where Africa needs to be.

“Meeting with a lot of the younger Africans who have been elected now is really motivating because my biggest challenge was getting presidents to understand the vision, and with him we speak the same language.

“We pretty much have the same thought process so I think he’s going to do very well for Sierra Leone,” he added.

Akon has already taken his solar investment program to his native Senegal and also to Gambia where he met with president Adama Barrow last year. 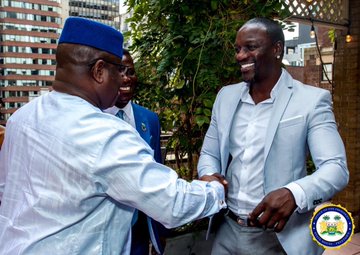 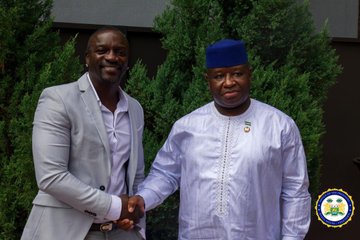 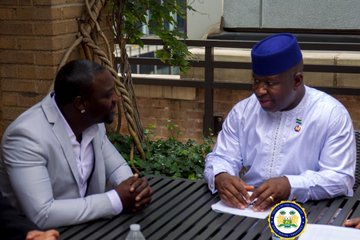 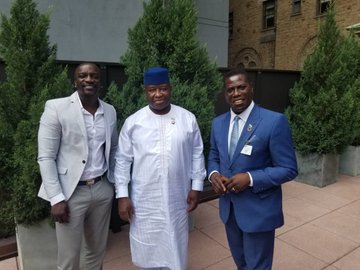 Ejura: Islamic prayers held for late Kaaka and two others

The Chief Justice, Kwasi Anin Yeboah has called on lawyers called to the Bar to ...