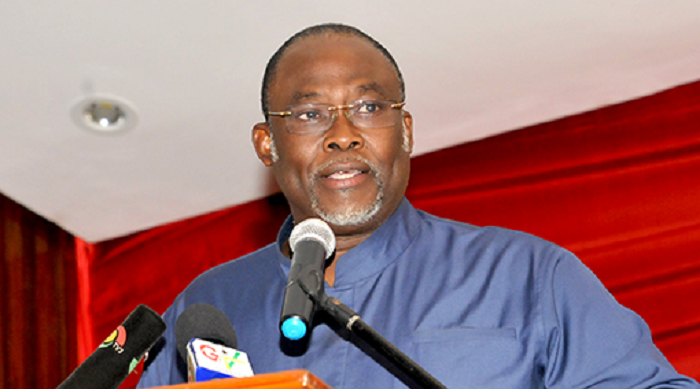 National Democratic Congress (NDC) presidential hopeful, Dr Ekow Spio- Gabrah, has said the party needs rebranding to wipe-off the smear campaign against it by the ruling New Patriotic Party (NPP) during the 2016 elections.

He said the NPP was able to convince Ghanaians in the 2016 campaign that the NDC was the most corrupt and bribery party and it needed to be voted out of power.

Dr Spio-Gabrah made the assertion when he addressed delegates from Effutu, Gomoa West, Gomoa Central and Gomoa East constituencies of the NDC to canvas for votes in the upcoming presidential primary of the party at Winneba in the Central Region.

He stated that the NDC as a political party must get a contemporary candidate with clean hands and urged NDC delegates to vote for a versatile and experienced candidate to lead the party in 2020.

Dr Spio-Gabrah enumerated some of his vision to the delegates which included the formation of a credit union for party supporters in all the 275 constituencies.

He said the rationale behind the institution of the Union for the party at constituency levels will be to strengthen the financial background of NDC members at the grassroots.

Dr Spio-Gabrah noted that if given the nod to lead the party at the primaries and subsequently win the Presidency, he will build complete and befitting offices for all 275 constituencies.