Kotoko’s head coach  Charles  Akunnor says he has mapped out a strategy to overcome Nkana FC on match day three of the CAF Confederation Cup.

The Porcupine Warriors will play away to the Zambian side in Group C’s match day three on 24 February, 2019 at the Nkana Stadium in Kitwe.

According to Akunnor, his team has a plan against their opponents and they hope to come out with a win or draw on match day.

“We have our game plan against Nkana FC and hopefully it will work out perfectly for us and subsequently. We have seen their game against Al Hilal and Zesco so we have a fair idea about the team,” he told Happy FM.

Concerning the outcome of the game, he indicated that the team will not settle for anything not less than a win or draw.

“I won’t be able to tell if we can win, lose or draw but we are going with the aim of winning or getting at least a draw”

The Porcupine Warriors are third in Group C with three points after two matches played.

Nkana FC defeated Al Hilal by 2-1 in their last game at the Nkana Stadium in Kitwe. 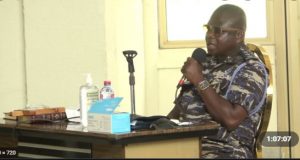 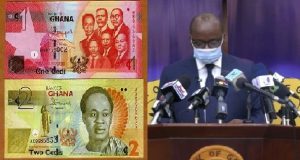 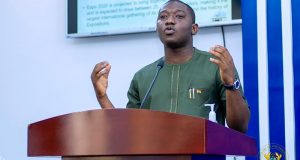 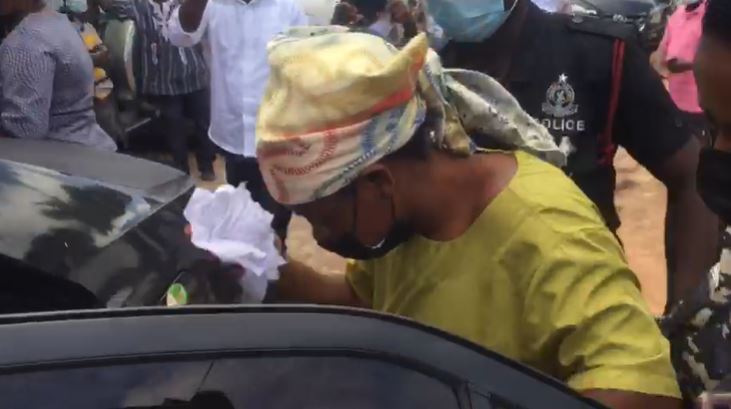