An Egyptian TV presenter has been sentenced to one year of hard labour for interviewing a gay man last year.

The gay man, whose identity was hidden, had talked about life as a sex worker.

Homosexuality is not explicitly criminalised in Egypt, however, the authorities have been increasingly cracking down on the LGBT community.

They routinely arrest people suspected of engaging in consensual homosexual conduct on charges of “debauchery”, immorality or blasphemy.

The most recent case came about after lawyer Samir Sabry, who is well known in Egypt for taking celebrities to court, filed a lawsuit against Ghiety for his interview which took place in August 2018.

The TV host, who has voiced homophobic views on a number of occasions, spoke to a gay man who expressed regret over his sexuality and described life as a prostitute. The man’s face had been blurred to conceal his identity.

The prosecuting lawyer, Mr Sabry, accused the TV host of revealing there to be financial gains of “practising homosexuality”, state-owned al-Ahram newspaper reports.

In addition to the jail term and fine, the misdemeanours court also ordered Ghiety to be put under surveillance for one year after serving his sentence, Mr Sabry said.

The verdict could be appealed against and suspended if Ghiety paid bail of 1,000 Egyptian pounds, pending the appeal’s outcome, he added.

Egypt’s media council banned homosexuals from appearing on any media outlet after a rainbow flag was raised at a concert in Cairo in 2017, in a rare public show of support for the LGBT community in the conservative, mainly Muslim country.

A crackdown was also launched on suspected homosexuals with dozens of people arrested, in a move decried by human rights groups.

The authorities rely on a 1961 prostitution law that criminalises “habitual debauchery” to charge people who they suspect of engaging in consensual homosexual conduct.

Mr Sabry was also the lawyer who filed a case against Egyptian actress Rania Youssef on charges of “inciting debauchery” over a see-through outfit she wore at an awards ceremony last year. He later dropped the case after Ms Youssef apologised.

He has filed hundreds of similar cases in recent years. 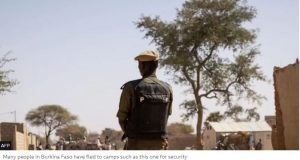 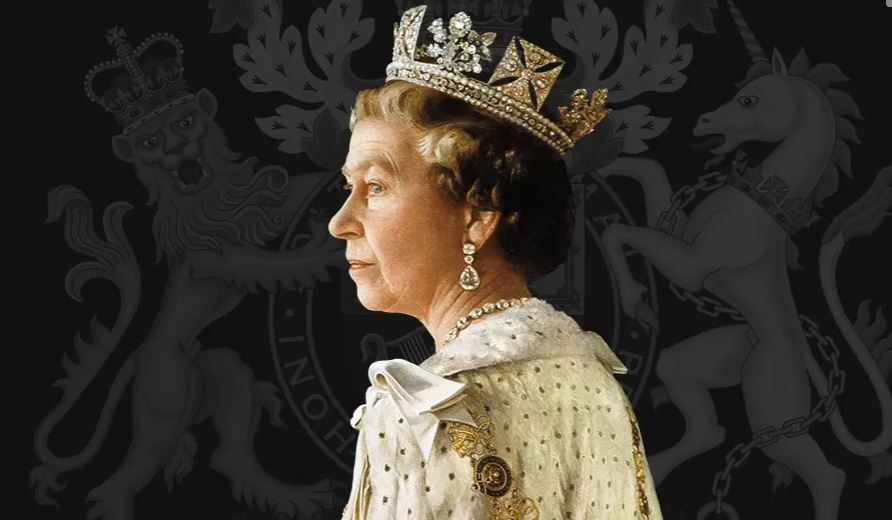