Posted by: News in Sports December 28, 2018 Comments Off on EPL: Moses should look elsewhere -Essien 50 Views

Moses has been linked with English clubs such as Crystal Palace, West Ham United as well as Wolverhampton Wanderers.

‘’Every player wants to play. Chelsea isn’t an easy place to come and the competition is very fierce,’’ Essien told Express.

‘’At the end of the day, all the players work but it’s the manager who will pick who he wants to play. “When you’re not playing you get frustrated and you want to look elsewhere,” the former Chelsea star continued.

“It’s up to them really but they have to keep working and then everyone gets their chance.’’ 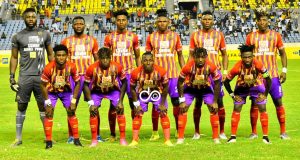 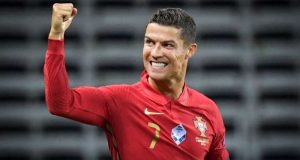 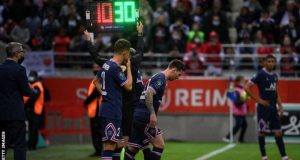 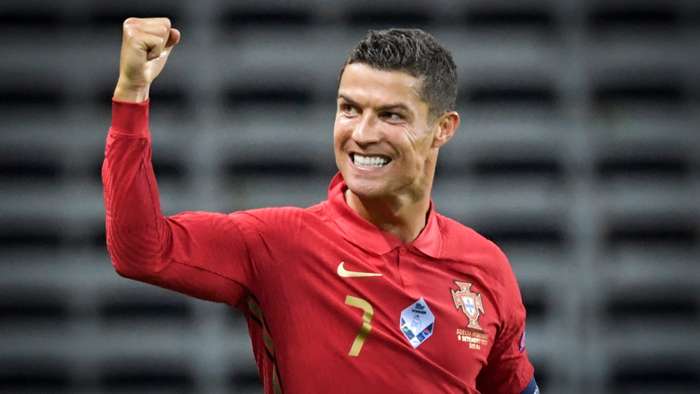