Posted by: nfm in Business May 7, 2021 Comments Off on Ghana Gas saves $3.5m monthly after replacing Chinese expatriate engineers with locals 86 Views

The Ghana Gas Company Ltd has revealed that within the last four years, it has phased out the 52 Chinese expatriate staff running its technical operations at the Atuabo plant in the Western Region.

This revelation was made by the CEO of the company, Dr. Ben Asante, when he took participants of a Gas Conference currently ongoing at Takoradi on a tour around the plant to familiarize them with the company’s operations.

The conference has drawn together officials from the Ministry of Energy and various relevant sector agencies and other industry players to discuss strategic ways in which Ghana’s gas resources can be maximized for the benefit of the nation.

Dr. Asante disclosed that as at March 2017, the company’s plant was fully manned by expatriate technical personnel and numbered about 50. However, a mutual agreement was taken to train Ghanaian engineers to take over these operational roles, and the current staff is fully Ghanaian, with about 50 engineers.

He disclosed further that this move has saved the company about $3.5m per month that it was paying the Chinese expatriate engineers, adding “they are brilliant and so far we have not had any incidents at the plant.” He also stated that there was some skepticism when the idea was initially mooted, given that there had been an accident earlier at a VRA plant, and disclosed that notwithstanding this, the initiative was pushed through.

The Ghana National Gas Company, incorporated in July 2011, is the nation’s premier gas business company and is responsible for producing and prospecting of lean gas, condensate, LPG and plays a key role in the nation’s industrial sector. Through its subterranean pipelines, the Atuabo plant supplies gas to the VRA’s Aboadze thermal plant and therefore plays a huge role in the country’s power supply system.

Spread the news
2021-05-07
nfm
Previous: Sod cut for construction of Ejura Sekyedumase Divisional Police Headquarters
Next: Love for money drove my executives to conspire against me – Maj. Derrick Oduro 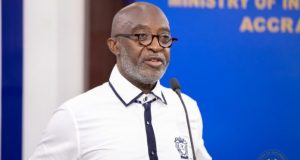 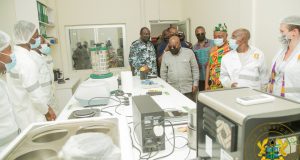 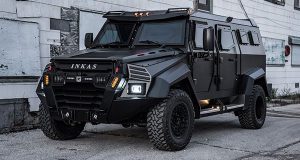 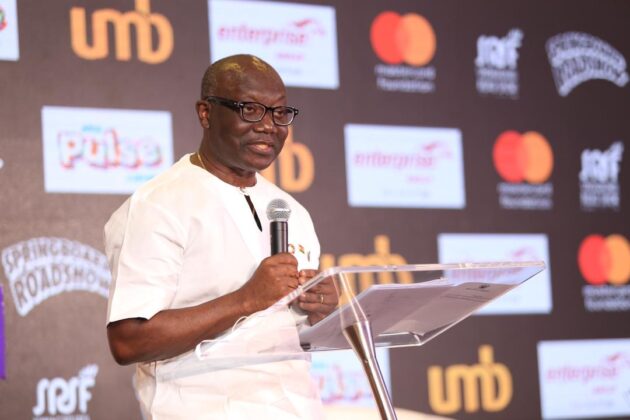 The Minister for Finance, Ken Ofori-Atta has encouraged the Ghanaian youth to step up their ...