Posted by: nfm in News November 15, 2021 Comments Off on Government has been supporting Keta tidal wave victims – Letsa 8 Views

Government says it has been providing support for victims of the tidal wave that affected keta and its environs on 6th November 2021, barely two days after the wave hit.

Contrary to speculation that it had abandoned victims, Volta Regional Minister, Archibald Yao Letsa said government through the Regional Coordinating Council (RCC) has been supporting victims with relief items. 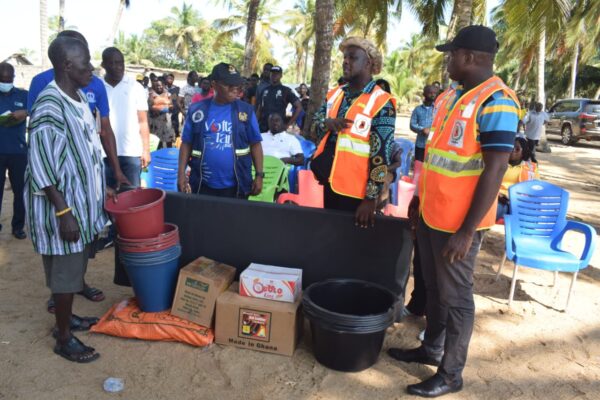 This comes at the back of claims by the Member of Parliament (MP) for the Ketu South constituency, Dzifa Abla Gomashie and other leading members of opposition National Democratic Congress (NDC) that government has abandoned victims of the tidal wave. 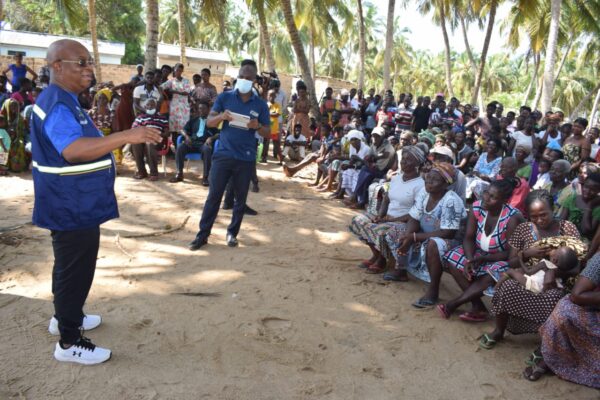 However, Mr. Letsa in an interview with journalists on Monday, November 15, 2021 described their claims as unfortunate because government has taken several steps towards alleviating the plight of the victims.

“We have been in contact with the National Disaster Management Organization (NADMO) ever since the tidal waves hit. In the week that it struck, we got some relief items from them, and these relief items were dispatched to the area. These include mattresses, blankets, mosquito nets, mats, rice, maize, cooking oil and detergents. When the items arrived, I gave the instructions that they should be sent to Keta and distributed to the three affected assemblies: Ketu South, Keta and Angloga,” he said. 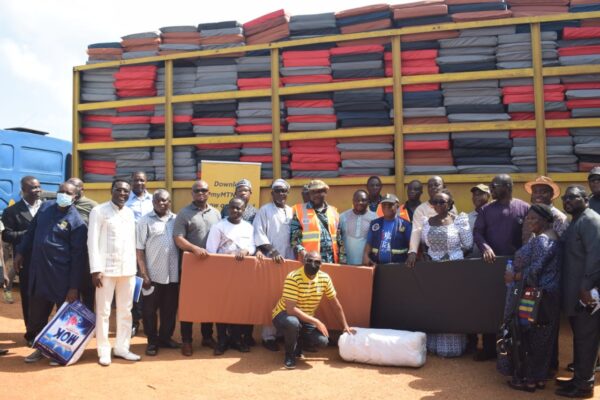 While empathizing with the people of Keta, Mr. Letsa said a long-term solution was also being pursued by government to end this perennial disaster. He said phase two of the Keta sea defense is in the offing and in due time, work will start.

He also assured that government will not neglect the victims of the tidal wave and will do all it can to offer support in every possible way.

Spread the news
2021-11-15
nfm
Previous: Konadu has to apply to rejoin NDC – Otokunor to Zanetor
Next: 5,000 Christian Leaders gather for Global Bible Seminar