Headteacher, wife and 5 children burnt to death at Gomoa Buduburam

Posted by: nfm in News 7 days ago Comments Off on Headteacher, wife and 5 children burnt to death at Gomoa Buduburam 31 Views

A Headteacher at Gomoa Budumburam D/A Basic School, Robert Assan Donkoh, his wife and five children have been burnt to death after their house at Big Apple, a suburb of Gomoa Buduburam in the Central Region was gutted by fire Saturday morning.

It is not known what caused the fire. The deceased include a 4 month old baby girl. 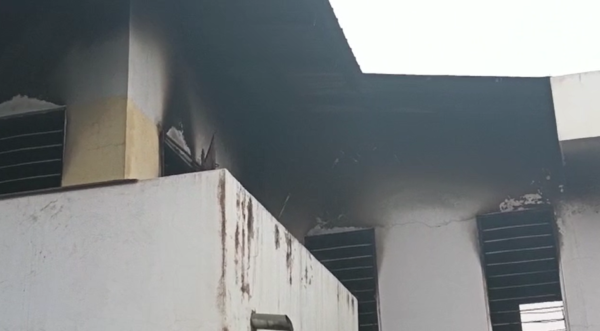 A distress call was placed to the Ghana National Fire Service, but by the time the officers arrived at the scene, the family had already been consumed by the fire leaving their charred bodies. 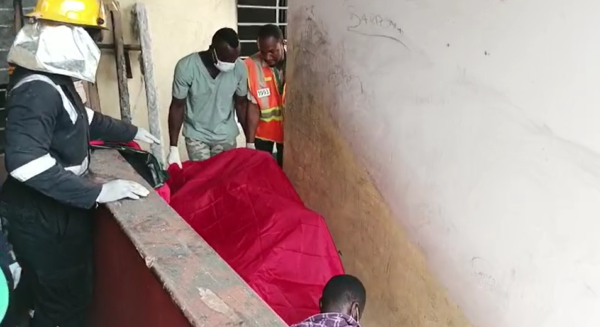 The bodies of the deceased have been deposited at Winneba Trauma and Special Hospital Mortuary while investigation has commenced. 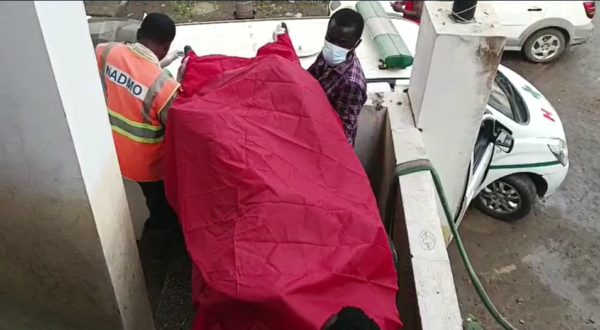 Meanwhile the Assistant Fire Officer in charge of Operations, Gomoa Buduburam, ADO2 Patrick Banwa appealed to Ghanaians to install fire alarm in their houses to prevent such fire outbreaks and deaths.

The government has initiated process to build some facilities for persons who have been displaced in Thursday’s ...