The committee that was put together by government to investigate the shooting of some seven people at Manso-Nkwanta in Amansie West District of the Ashanti Region has concluded that there is no basis to believe the victims were armed robbers as was claimed by the Police.

The Police has insisted that the deceased were robbers who engaged them in a gun battle before they were overpowered and killed, position that has been challenged by residents and families of the victims.

In a statement Monday, the government said it has, on the conclusion of the committee asked for the interdiction of the 21 police officers who were involved in the shooting killing of the young men.

“According to the report, there were no facts before the committee to establish that the deceased  persons were armed robbers who engaged in exchange of fire with the Police.

“Government upon a careful study of the report, has decided as follows;

“The twenty-one (21) police personnel involved in the incident who have been found to be the principal suspects be interdicted by the Police administration and be subjected to formal police criminal investigation into the matter,” government said in a statement. 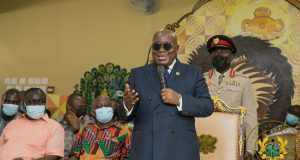 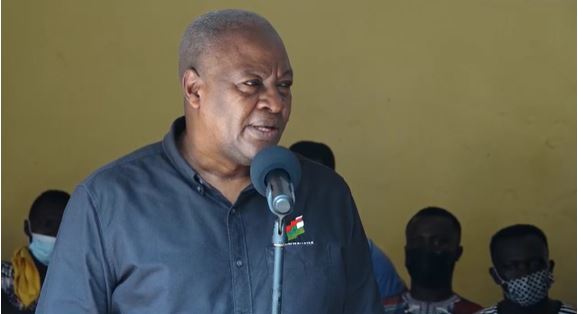