Posted by: News in Sports January 8, 2019 Comments Off on Mohamed Salah named 2018 CAF African footballer of the year 61 Views

Egypt and Liverpool star Mohamed Salah has capped the most successful period of his career by winning the 2018 African Player of the Year award.

Salah clinched the individual accolade ahead of 2015 winner Pierre-Emerick Aubameyang of Arsenal and Liverpool teammate Sadio Mane.
The result was announced at the annual Confederation of African Football (CAF) awards on Tuesday night in Dakar, Senegal.

The 26-year old has now won the two biggest personal accolades for African footballers in the space of a month after claiming the BBC Player of the Year for the second time running.
It is the Egypt international’s second African Player of the Year title to become the fourth African after El Hadji Diouf, Samuel Eto’o, Yaya Toure to win the award back to back.

The award caps yet another remarkable year for Salah, who secured boasts of 13 goals in the English Premier League to help the Reds lead the log. 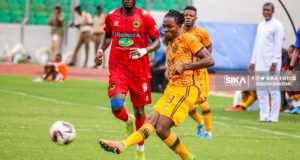 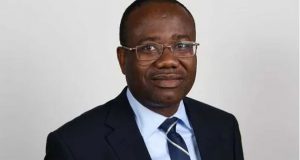 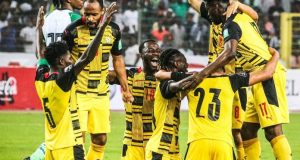 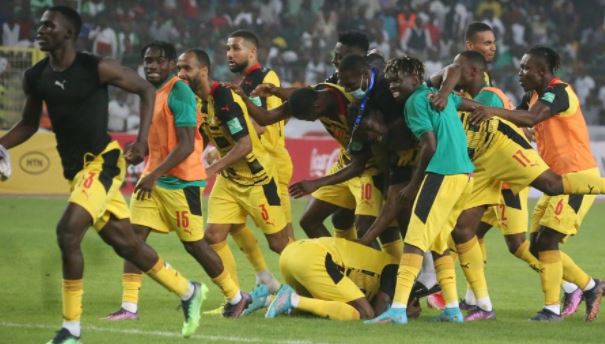