The Council of Elders of the opposition National Democratic Congress (NDC) have reached a decision with the National Executives of the party to reduce the filing fee from GHC400,000 to GHC300,000.

Also, the deadline for picking of nomination forms for aspirants which initially ended on Tuesday December 4, 2018 has been extended to Saturday 8th December, 2018.

Furthermore, the date for the election of Flagbearer to lead the party into the 2020 election has been postponed from 19th to 26th January 2019.

The decisions were taken at a meeting today at the party’s headquarters in Accra.

This comes after nine aspirants eyeing the NDC flagbearer position petitioned the party’s Council of Elders over the GHc20,000 and GHc 400,000 costs respectively for nomination forms and filing fees.

Meanwhile, the party has confirmed that, five presidential aspirants have picked up nomination forms to contest in the party’s upcoming presidential primaries.

Three of the nine aspirants who petitioned the National Council of Elders namely Alban Bagbin, Sylvester Mensah and Stephen Atubiga had their forms picked on their behalf by their supporters. 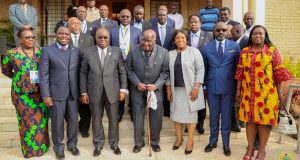 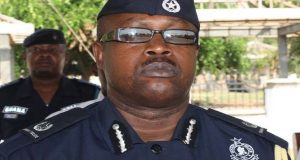 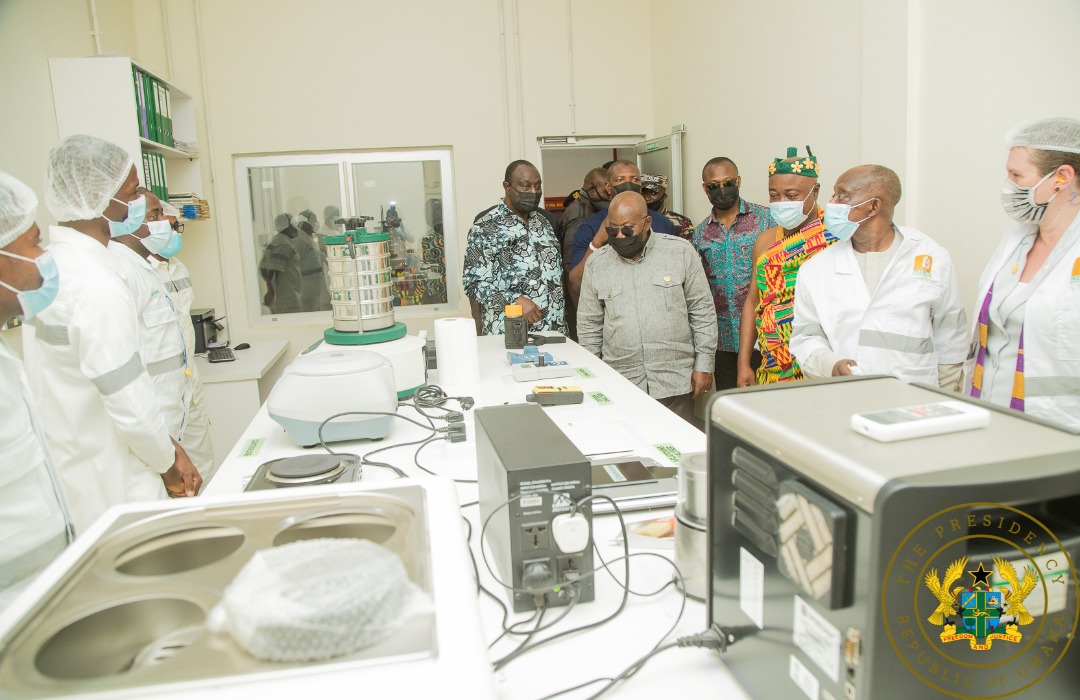