Alpha Condé, Guinea’s 82-year-old head of state, will this Sunday ask his country’s 5.4 million voters for a third term, opening what promises to be a tense, high-stakes electoral season for West Africa, with contests soon following in Ivory Coast, Ghana and Niger.

If he fails to clinch outright victory with more than 50% of the vote, the president will probably have to face off against his leading opponent, Cellou Dalein Diallo, in a run-off that on past form will probably spark violent confrontation on the streets of Conakry, the crowded capital city, crammed into a narrow peninsula jutting out into the Atlantic.

Mr Condé’s accession to power in December 2010 was the first genuinely democratic handover in his country’s 52-year independent history – a saga of authoritarian and military rule pockmarked with episodes of severe repression and spectacular brutality, the most recent of which had been the 28 September 2009 massacre, when troops killed at least 160 opposition supporters, and raped 110 women, attending a rally at the national stadium.

He had himself served jail time for challenging General Lansana Conté, who had ruled from 1984 to his death in 2008, and he faced a huge task to gradually reform the security forces and construct a democratically accountable state with a basic respect for human rights and transparent public finances.

The past 10 years have brought significant progress.

Early fears of a comeback coup by army hardliners gradually faded, and the military has been at least partly reformed, with many officers sent into retirement. 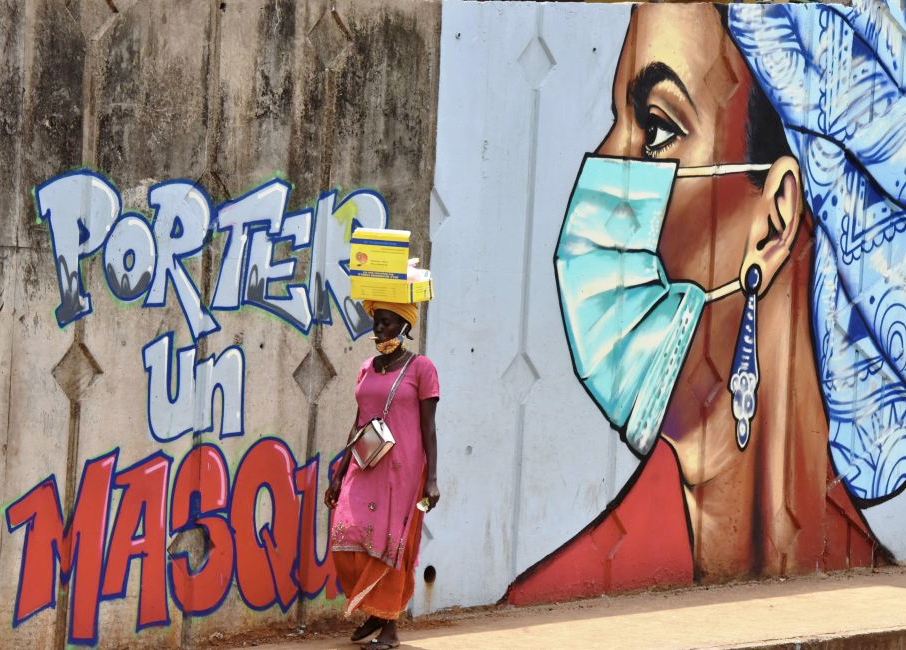 A team of capable technocratic ministers has got the economy back on track, rebuilding a solid cooperative partnership with the International Monetary Fund (IMF) and the donor community.

Guinea has huge mineral wealth and regulation of the extractives sector has been overhauled.

Confidence among investors has recovered, opening up the prospect that Simandou, one of the world’s largest untapped iron-ore deposits, might finally be exploited – creating thousands of new livelihoods and the construction of a new rail line to link the landlocked southern interior to the coast.

As one of the three countries severely affected by West Africa’s 2014-16 Ebola outbreak – alongside neighbouring Sierra Leone and Liberia – Guinea developed experience in tackling infectious disease that it has been able to bring to bear in its response to the Covid-19 pandemic.

One of the grand old men of sub-Saharan politics, Mr Condé re-established Guinea’s profile on the African diplomatic stage. 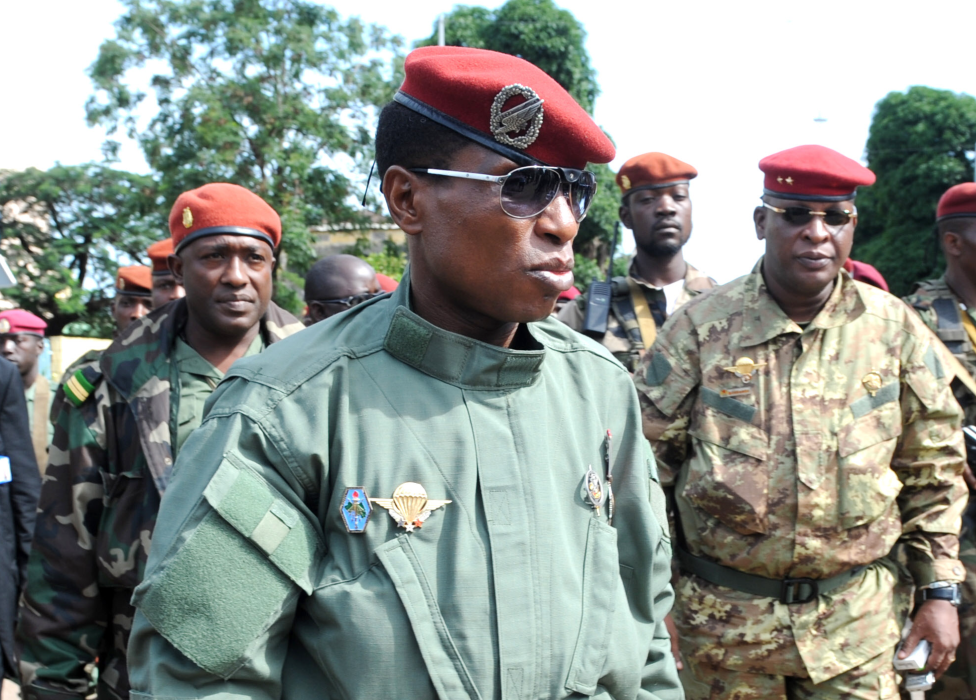 AFPMoussa Dadis Camara – the military ruler whose troops carried out the massacre – has been questioned but, ultimately, left untroubled in exile in Burkina Faso”Paul Melly
West Africa analyst

Opposition figures such as Mr Diallo have suffered sporadic harassment, while political life is still scarred by periodic outbreaks of street violence between frustrated youthful demonstrators and security forces that, despite retraining, still frequently resort to lethal force to curb unrest.

Moreover, the long promised trial of the military figures indicted for the 28 September massacre has still not taken place, despite a sustained campaign by the families of victims, foreign diplomatic pressure and hints that the International Criminal Court (ICC) will step in if the Guinean authorities fail to act.

At least one of the soldiers formally indicted has actually held government office under Mr Condé, while Moussa Dadis Camara – the military ruler whose troops carried out the massacre – has been questioned but, ultimately, left untroubled in exile in Burkina Faso.

Capt Camara remains hugely popular in his home region, Guinée Forestière, and senior politicians seem reluctant to sanction any move that could threaten hopes of attracting support there.

In the 2015 election Mr Diallo even formed a bizarre electoral alliance with his camp, while a key ally of Capt Camara is a senior minister in Mr Condé’s government.

That is the unsettled background contest for this year’s election, which has been rendered hugely contentious by Mr Condé’s determination to seek a third term – a move that has meant changing the constitution, through a referendum in March.

Alexanda Kotey: Ghanaian member of ISIS ‘Beatles’ sentenced to life in US for murders in Syria

Emmanuel Macron has won five more years as France’s president after a convincing victory over ...