The Norwegian interim manager, who has guided his side to eight straight wins, was given a comfortable run during his first few weeks at Old Trafford with Manchester United facing the likes of Cardiff, Newcastle and Huddersfield.

Solskjaer has proved he’s not a one-trick pony by masterminding victories over North London duo Tottenham and Arsenal but Monday night’s FA Cup draw means he has been given a tough run which could decide his future.

Manchester United will now host French giants Paris Saint-Germain on February 12 before taking on Chelsea at Stamford Bridge in the fifth round of the FA Cup.

That tie is likely to take place on Sunday February 17 or Monday 18 due to Chelsea’s Europa League clash with Malmo taking place on the Thursday night.

Solskjaer will then be hoping to dent Liverpool’s title hopes when Jurgen Klopp’s men visit Old Trafford on February 24.

The current United boss said winning a trophy is more important than finishing in the top four ahead of his side’s next match with Burnley in the Premier League.

He said: ‘For Manchester United you should always aim to win the league.

‘We can’t do that this year, but we have to get back to the challenge. We’ve got the Champions League, we’ve got the FA Cup, we can’t just say we’ve got top four and that is it.

‘We are sixth at the moment, so we are a way off the top teams. We are challenging to be top three at the moment.

‘It’s about reorganising and just starting next season to be ready to challenge and get more points.’

Following what could be a make-or-break 12 days for Solskjaer, United then face Crystal Palace and Southampton in the Premier League.

Then comes the return leg in the Champions League against PSG before Solskjaer’s side have to face rivals Arsenal at the Emirates Stadium and Manchester City at Old Trafford.

If he comes through those tests Solskjaer may just land his dream job on a full-time basis. 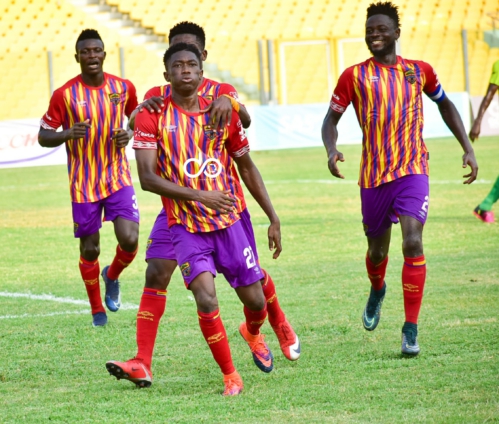 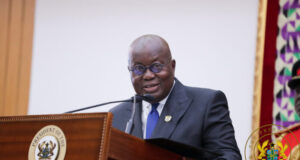 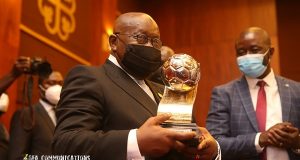 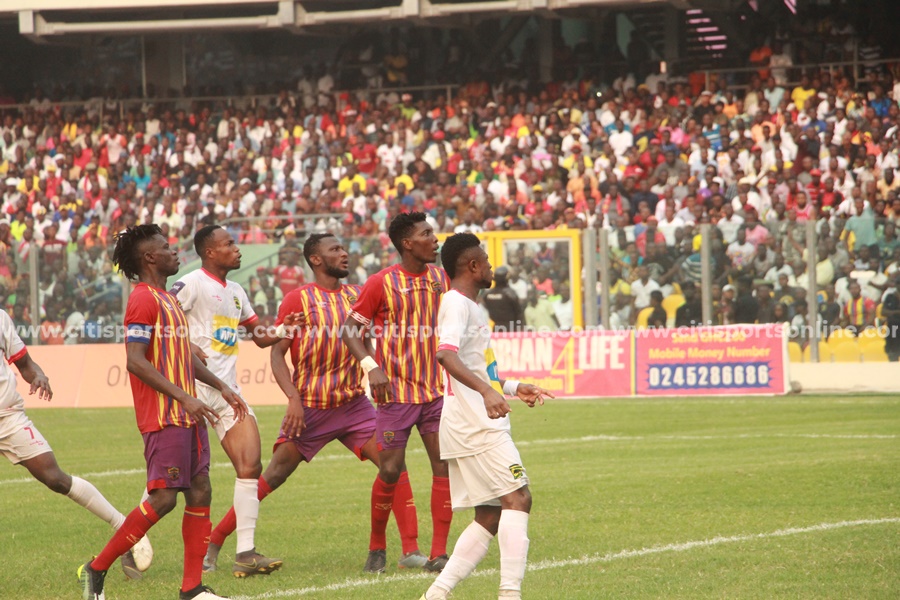