Police in Kwesimintsim have arrested Kojo Isaac a bar owner at Ntankoful in the Western Region.

The arrest and detention of the bar owner is to assist police in their investigations.

It will be recalled that on Friday, March 29 this year, Obeng Hamza now deceased and one Gyentia were reported to have participated in a drinking of locally brewed gin (Akpeteshie) competition at Shatta Movement bar in the community for a reward of ten cedis but unfortunately Obeng Hamza collapsed in the process and died at the Mission Spring clinic at Ntankoful.

Sources within the community who want to remain anonymous tell Empire News, the police also took a number of drinks from the bar for testing.

The source further revealed that Gyentia who survived in that drinking competition is expected to give his statement to the Kwesmintsim police while Kojo Isaac is yet to be released from police custody. 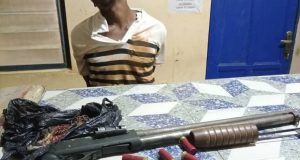 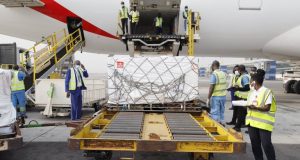