Former Central Regional Chairman of the National Democratic Congress, Ben Allotey Jacobs has lauded the one- district-one-factory initiative as a successful model worth emulating by all future governments.

According to Mr. Allotey Jacobs who describes himself as among the initial critics of the programme, President Akufo-Addo should be commended for such a grand innovation as it has helped in reducing unemployment creating in the country.

Speaking to the media on the sidelines of the Commissioning of the factory, he explains that the central region has become the biggest beneficiary of the project as more employment opportunities has been created to absorb the teeming unemployed in the region.

President Akufo-Addo, he added must be praised for using the one district-one-factory vehicle to expand the Ghanaian economy which will ultimately reduce the country’s import.

The Ekumfi Fruits and Juices Factory is a wholly-owned Ghanaian company and has one of the most modern, automated agro-processing plants in the country.

Presently, the production capacity of the factory is ten (10) tonnes of processed juice per hour, utilizing some ten thousand (10,000) fruits per hour. This means that this factory requires four (4) acres of pineapple fruits to be harvested for processing every hour,” 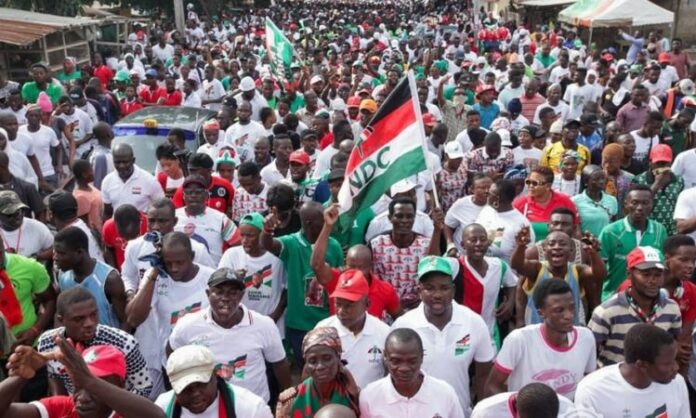 The opposition National Democratic Congress has announced dates for its local and national executive elections. ...