Communal Spirit must be revived in Ejura-Sekyedumase – MP

Posted by: News in Uncategorized January 8, 2019 Comments Off on Communal Spirit must be revived in Ejura-Sekyedumase – MP 33 Views

Bemoaning the over reliance on government, he noted that the absence of communal spirit among residents has over the years not brought about the needed development of the area in terms of the provision of basic amenities such as public toilets.

Speaking to host Henry Lord on Ejura based Naagyei FM on Tuesday, Hon. Brimah recounted several projects that were undertaken in the area through communal labour.

“The concentration on government is too much and we politicians are partly to blame. The spirit of communalism is no more. In the past we took the issue of communal labour very seriously in this area. I recall that when I was the town council chairman, through communal labour and the paying of town development levy, we built the Ejura-Sekyedumase School boys dormitory. You could see the eagerness in residents to come out and whenever is time for communal labour, but that is not the case now. 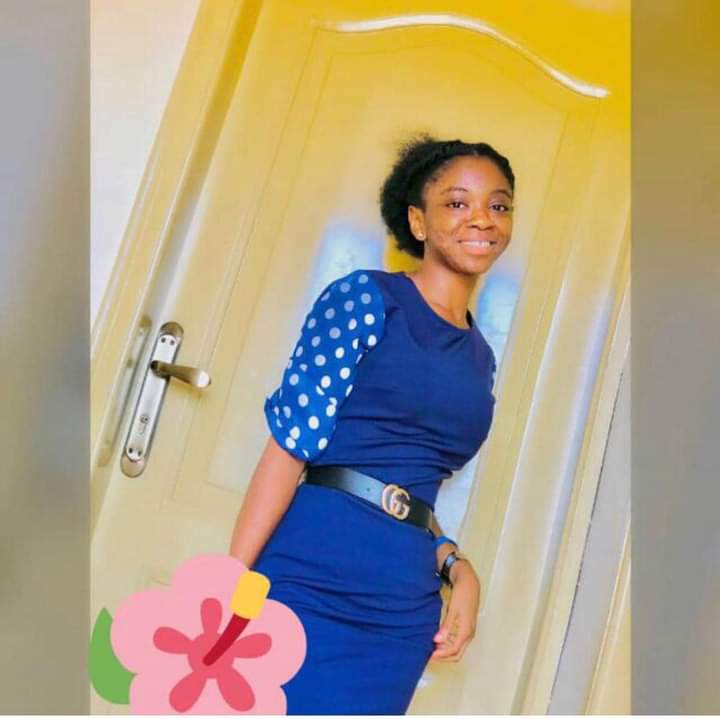