NDC Presidential hopefuls to cough up GHC400k as filing fee

Posted by: News in News, Politics November 29, 2018 Comments Off on NDC Presidential hopefuls to cough up GHC400k as filing fee 55 Views

Presidential hopefuls of the opposition National Democratic Congress (NDC) are likely to pay a staggering amount of GHC400,000 as filing fee in order to partake in the contest.

Additionally, the hopefuls will have to cough out a reported GHC20,000 to pick their forms to contest in the race scheduled for January 19,2019. The amount will be halved for women and aspirants with physical disabilities.

According to reports, nomination will be opened at a press conference to be held at the party’s head office today Thursday November 29.

There are about 11 people including former President John Mahama seeking to lead the NDC in the 2020 polls.

Mahama whose bid to lead the NDC into the 2020 general election was endorsed by 94 NDC Members of Parliament will battle the Second Deputy Speaker of Parliament Alban Bagbin, Ekow Spio-Garbrah and a host of others for the flagbearership position of the party.

According to him, he wants to come back to “right the wrong of the past” and also show the governing New Patriotic Party (NPP) how to govern.

“The NPP will see the difference in governance when we return to power.

“We began with development projects, social and economic infrastructure leads to development. For every nation to prosper, you need roads, hospitals and schools, we began these.

“We began constructing Community Day SHS to support the progressive free SHS but those schools have been abandoned by this government,” Mahama stated at the Agona East constituency in the Central region during one of his campaign tours. 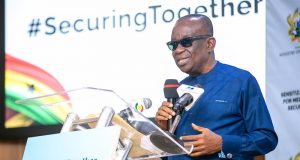 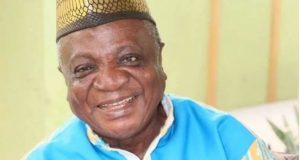 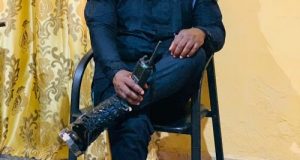 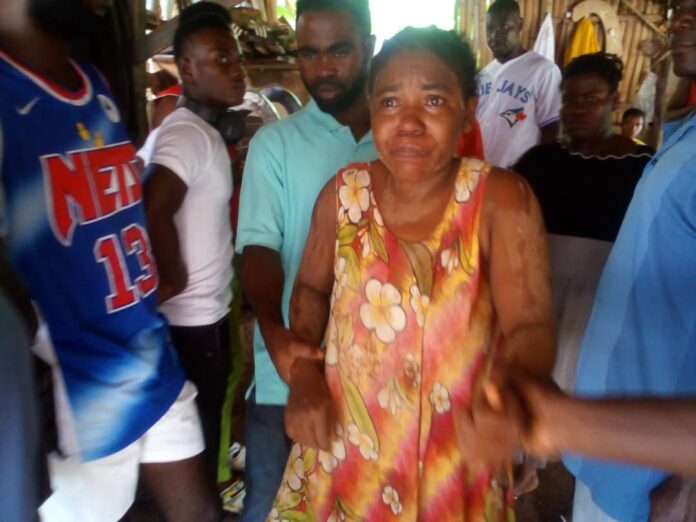