Posted by: News in Business January 4, 2019 Comments Off on Nduom’s GN bank downgraded to Savings and Loans company 61 Views

The Bank of Ghana has downgraded Dr. Papa Kwesi Ndoum’s GN bank to a savings and loan company.

Meanwhile, the Universal banking licenses of Heritage and Premium banks have been withdrawn by the Central bank and have been merged with the Consolidated bank of Ghana (CBG) by the banking regulator Bank of Ghana.

At least 23 banks  managed to recapitalize after the December 31 deadline. Out of the number there were three mergers; they are Energy Bank and First Atlantic  OmniBank and Sahel Sahara, FNB and Ghana Home Loan Bank.

The Governor of the Central Bank Ernest Addison also announced at a news conference currently ongoing in Accra that some 5 banks are going to benefit from a GHC2 billion bailout from Ghana Amalgamated limited. These banks are Universal Merchant Bank, Abd, NIB, Prudential and the Merged OmniBank and Sahel Sahara Bank. 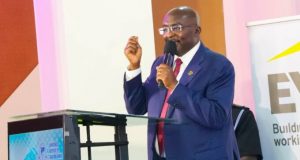 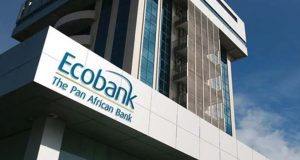 Fitch downgrades Ecobank, GT Bank, UBA from ‘b-‘ to ‘ccc 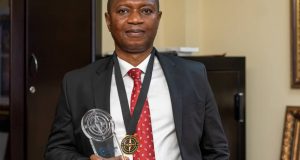 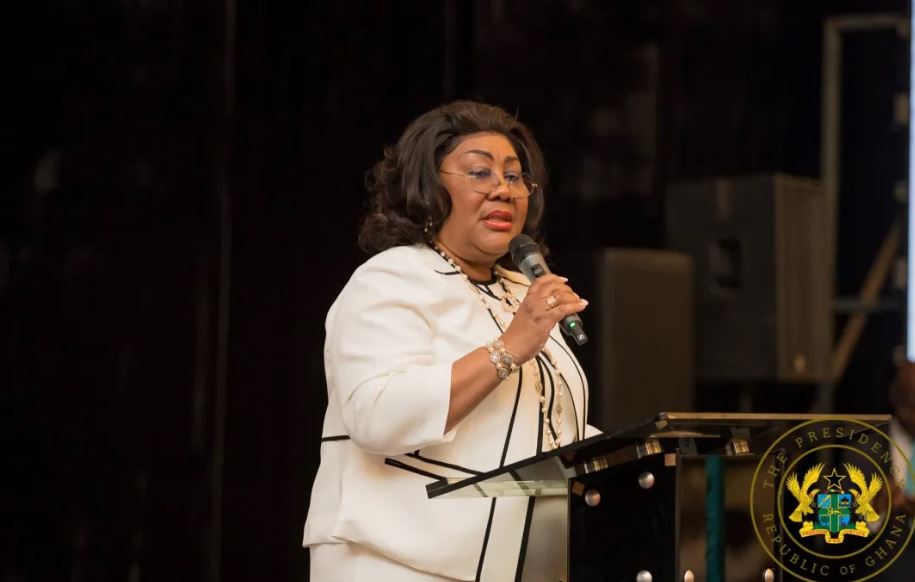 The newly launched Office of the Registrar of Companies (ORC) is set to delete close ...