One stabbed during confirmation of Awutu Senya East MCE

Posted by: nfm in News September 26, 2021 Comments Off on One stabbed during confirmation of Awutu Senya East MCE 8 Views

One person has been stabbed while three others have also been injured following a scuffle among New Patriotic Party(NPP) members in Awutu Senya East constituency during the confirmation of the new Municipal Chief Executive for the area.

According to the communication officer of the NPP in Awutu Senya East constituency, the confusion happened at CP Abeasi where members of the Assembly had gathered to confirm the MCE on Saturday evening September 25, 2021.

He said while the process was ongoing, supporters of the former MCE stormed the venue with cutlasses, stones, sticks, and other implements to cause mayhem following government failure to re-nominate the former MCE.

According to him, supporters of the newly nominated MCE also squared up and clashed with the other group which led to the stabbing of one person, and left three others also injured.

The newly nominated MCE had to be whisked away from the scene amidst the melee.

The case has been reported to Kasoa Police Station for investigation.

No arrests have been made so far.

Meanwhile, the confirmation of the Awutu Senya East MCE was called off and rescheduled to another date due to the clash. 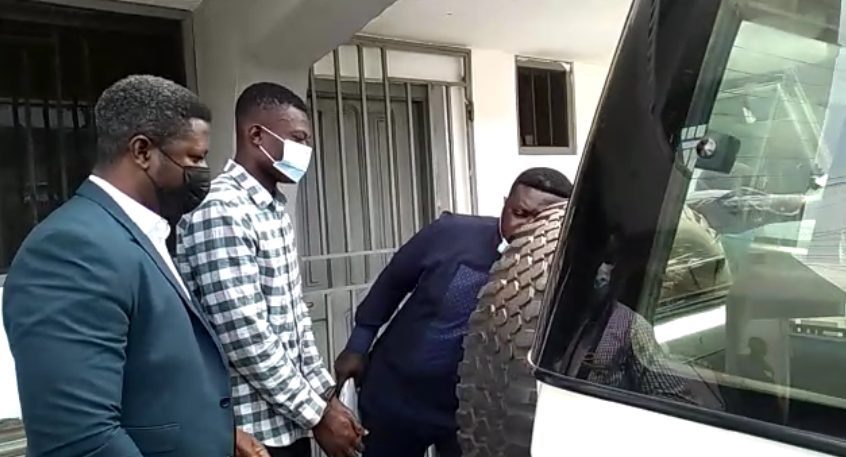