Posted by: nfm in Business February 4, 2019 Comments Off on Planting for Food and Jobs revolutionizes Ghana’s agriculture 58 Views

Africa’s smallholder farmers are the vital link to the realization of the continent’s agricultural transformation, with agribusinesses sparking off job-creation and economic advancement. Sustaining and scaling progress in the sector requires investments beyond money that include greater political, policy, and financing commitments from both the public and the private sector.

Thus, Ghana’s flagship program, Planting for Food and Jobs (PFJ), seeks to create food security and produce the raw material to feed the agro-processing industries while creating jobs in the process.

“There will be such an unprecedented infusion of public resources into agriculture never before experienced in Ghana or anywhere else in Africa,” predicts Food and Agriculture Minister, Dr Owusu Afriyie Akoto.

In the early 1990s agriculture accounted for 56 per cent of Ghana’s total employment figures compared to 41 per cent in 2017. The government of Ghana is committed to growing the employment figures by enabling farmers to prosper. The PFJ focuses on delivering improved seeds, fertilizers and extension services to smallholder farmers across the country at a 50 per cent subsidy absorbed by the government.

Initiatives like PFJ thrive on partnerships involving government, the private sector and development institutions like AGRA.  Central to this equation are the smallholder farmers – themselves a component of the private sector as suppliers and customers within their value chains.

Raising on-farm productivity and creating off-farm opportunities raises the profile of farming as a viable enterprise that stands to benefit from investments in improved seeds, machinery, technology, knowledge and training. It signals further involvement by both the public and private sector to spark an African agricultural transformation.

The vast resources and coordinated action marshalled by local, regional as well as global partnerships such as the Partnership for Inclusive Agricultural Transformation (PIATA), a US$ 280 million initiative of AGRA, the Rockefeller Foundation, the Bill and Melinda Gates Foundation and USAID embody the principles of the 2014 Malabo Declaration on Accelerated Agricultural Growth and Transformation for Shared Prosperity and Improved Livelihoods and the African Union (AU) pledge to end hunger by 2025.

The conditions are ripe for transformation, with many of the technologies, practices and policies necessary for transformation in place, but requiring to be taken to scale. Now in its second year of implementation, the PFJ program has enrolled 600,000 smallholder farmers with a target to reach 1.5 million farmers by the end of 2020.  The focus is on seven value chains; rice, maize, sorghum, select vegetables, soya bean, groundnut and cassava.

PFJ also promotes Planting for Export and Rural Development, Rearing for Food and Jobs – the livestock component that will be rolled out in 2019. Under the Greenhouse Village Project, graduates of agriculture will be trained in greenhouse technologies to build up the vegetable export targets with the support of Israeli experts.  The component, Mechanizing for Food and Jobs, will entail an introduction of machinery equipment that can be operated by smallholder farmers. The government has already signed an agreement worth $220 million with India and Brazil to supply the machines.

In 2017, Ghana’s food prices remained stable. There was no importation of maize and about 700,000 jobs were created with a particular focus on the youth.

“The aim of getting the youth involved in this program is that, we want them to know that farming is a business and whiles they are not getting jobs to do they can also go into farming and with the support that we are giving to them they should be able to increase the productivity and also get a lot of value,” says Dr Osei Akoto, Director of Crop Services at the Ministry of Food and Agriculture.

AGRA is collaborating with the Food and Agriculture Ministry to improve the extension curricula in Ghana as well as tackling the challenges posed by the shortage of improved seeds – a widespread problem across the continent – by supporting African seed companies and researchers to scale up and generate planting materials to meet the growing demand.  AGRA has also provided technical support to enable Government of Ghana to mobilize resources for the PFJ program.

Spread the news
2019-02-04
nfm
Previous: Fuel prices to go up – IES
Next: Akufo Addo apologizes to persons with disability over campaign comment 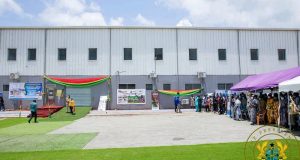 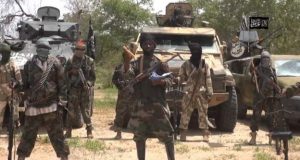 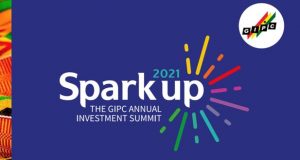 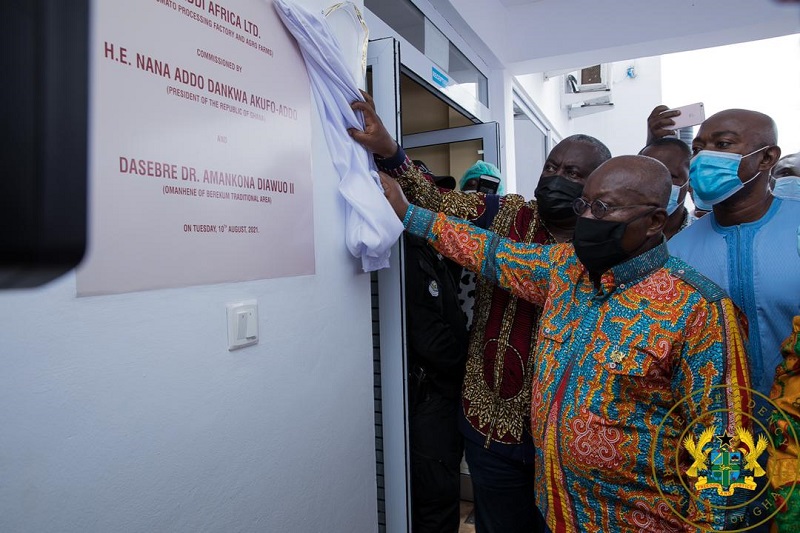