Posted by: News in Uncategorized November 26, 2018 Comments Off on Presidential staffers not being increased – Oppong Nkrumah 53 Views

Government has described as false claims that the President was planning to increase the number of staff at the Presidency from 998 to 1614.

The government’s denial followed claims by the National Democratic Congress (NDC) Member of Parliament for North Tongu Samuel Okudzeto Ablakwa it intended to increase the number of presidential staffers over 1,600 as contained in the 2019 budget.

In April this year, the President in accordance with section 11 of the Office of the President Act presented the list of 998 staffers to parliament.

But speaking journalists in Accra on Sunday, Information Minister Kojo Oppong Nkrumah rubbished the claims by the minority MP as false, noting that government rather intends cutting down the number.

“Contrary to the claim, Staff numbers at Office of the President and Even the Office of Government machinery are rather going through a programmed reduction,” he said.

Oppong Nkrumah explained further that the Executive arm of government is organized into Ministries Departments and Agencies and the supervising outfit of the executive arm is referred to as Office of Government Machinery, comprising 19 difference units one of which is the Office of the President.

“The basic rule of evidence is that he who alleges has an onus to prove. If we do not push people to first prove their claims and instead give them mileage to keep repeating their false claims, only to ask persons against who false claims are made, to rather come forward and prove their innocence, the media will soon be taken for a ride by people who feel all they have to do is make a claim because you will give them space,” he said. 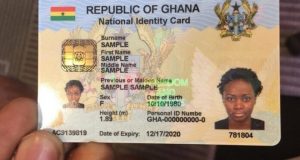 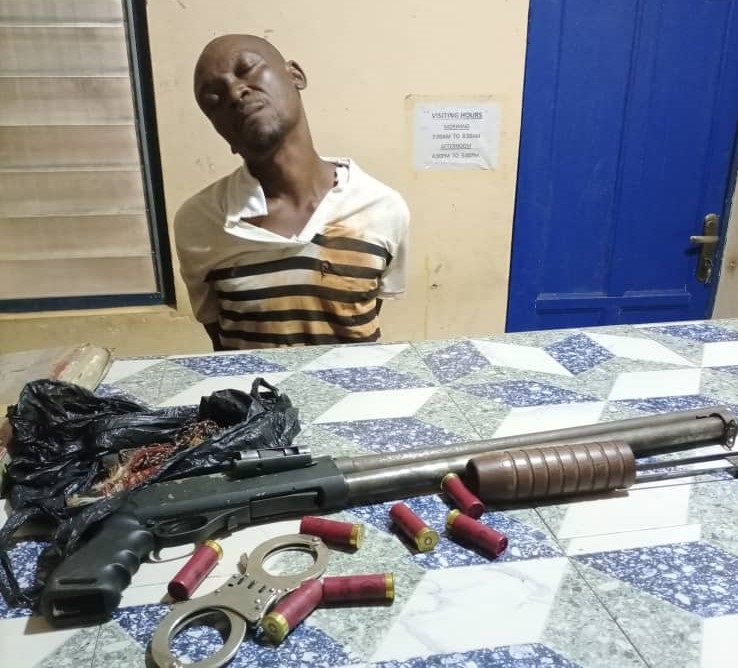