Vodafone Ghana has won one lot of 2x5MHz frequency spectrum block in the 800 MHz Band for mobile services, the National Communications Authority has announced.

It follows a “successful financial negotiations,” the NCA said in a statement on Wednesday December 26, 2018.

“This is the result of the process which begun in September, 2018 when the NCA published a Request for Applications (RFA) and made available three lots of 2x5MHz in the 800MHz band,” the statement added.

Two companies submitted applications, with Vodafone emerging as the only successful applicant.

It will be recalled in September this year, the Authority’s public call for a ‘Request for Applications’ inviting applications from eligible Entities for the grant of a licence to establish, maintain and operate Mobile Services in the 800 MHz band, resulted in the submission of two applications.

The sale of the Spectrum is in line with Section 58 of Electronic Communications Act 2008, Act 775 on Spectrum Management which highlights the NCA’s mandate and the options for Frequency Assignment. 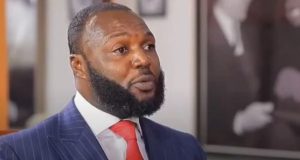 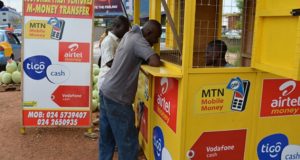 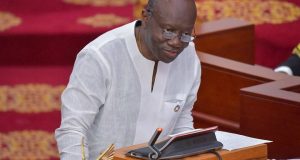 Petrol and diesel prices likely to go down, LPG to rise – COPEC

The Chamber of Petroleum Consumers (COPEC) is predicting a marginal reduction in prices of petrol ...