Ahead of the opposition National Democratic Congress (NDC) Flagbearer elections next month, four of the aspirants, former President of Ghana, John Mahama, Second Deputy Speaker of Parliament and MP for Nadowli/Kaleo, Alban Bagbin, Spio-Garbrah and Sly Mensah met for the first time in a long while as they graced this year’s Hogbetsotso Festival which was held over the weekend. 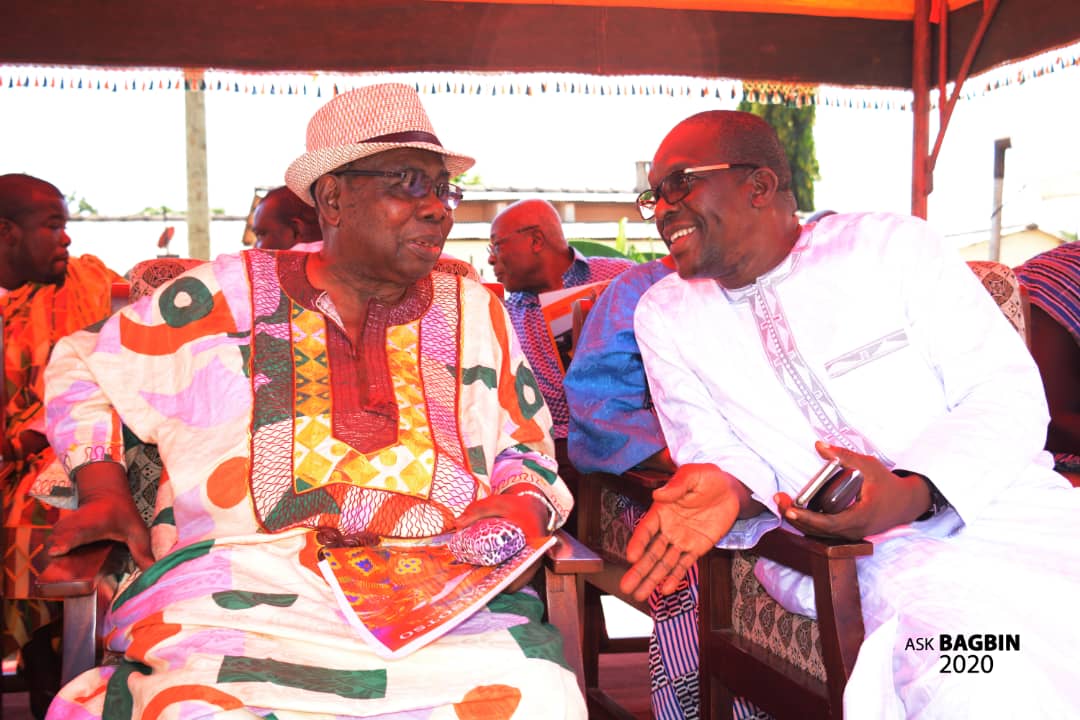 The NDC flagbearer hopefuls were seen exchanging pleasantries to demonstrate to the whole world that there was no bad blood among them as they engage in their vigorous campaign to win the enviable slot of the party. 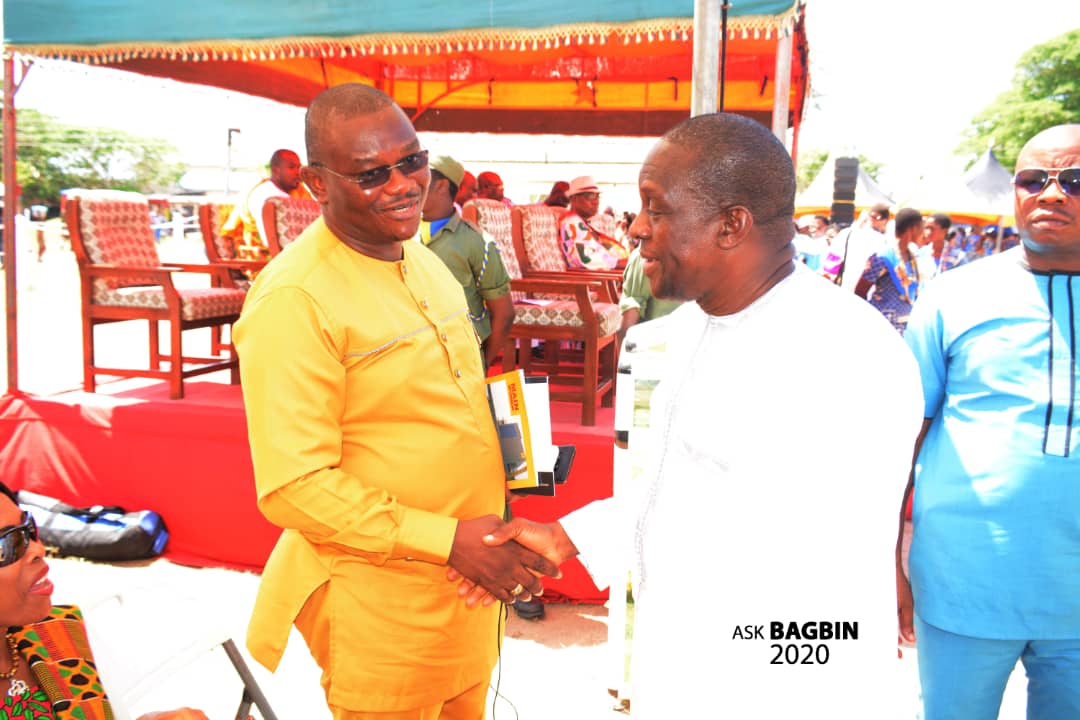 The Awoamefia of Anlo State, His Royal Majesty Torgbui Sri iii, addressing the gathering noted that in as much as the Anlo state is seeking further development, splitting the Volta Region into two is not the only option to realize see the region’s development objective.

He also appealed to the President of Ghana; Akufo-Addo to pay attention to some aspects that pose problem to the country’s continuous existence as a Unitary State. 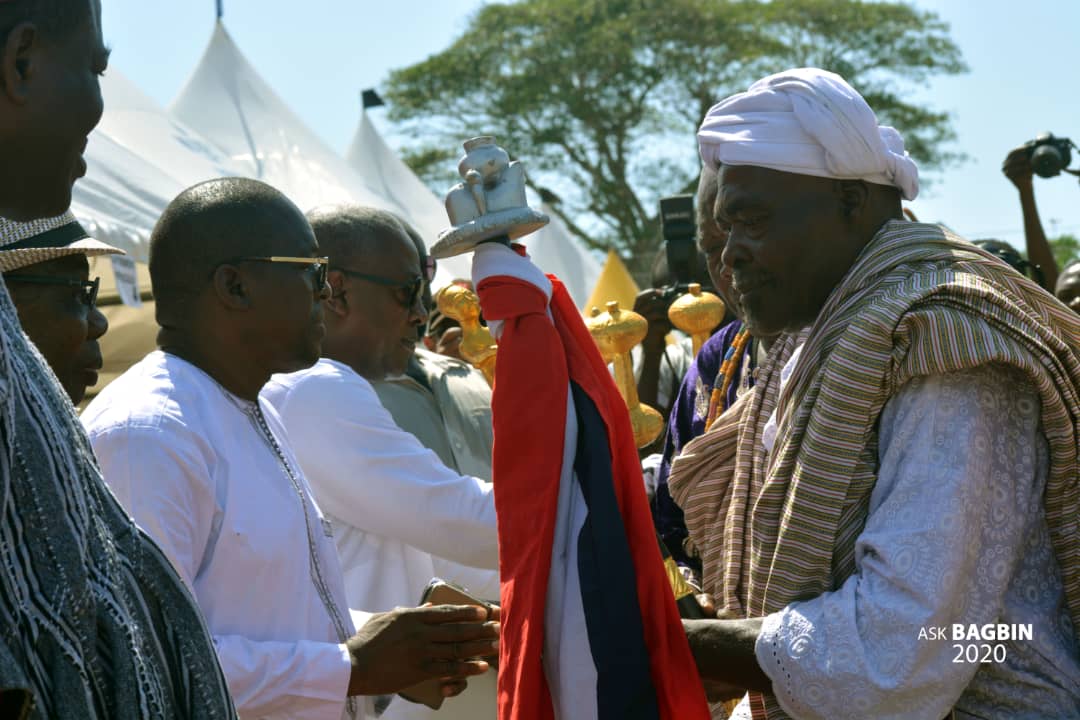 “Among my many concerns is the recent spate of hate speech and ethnocentric attacks on minorities that have characterised our political landscape and appears to be gaining grounds on social media, gradually eating into body politic with extreme venom” he added.