Posted by: News in News January 4, 2019 Comments Off on 112 graves allocated for VVIPs at Military Cemetery 65 Views

The new 64-acre Military Cemetery at the Burma Camp has capacity for 16,000 graves.

The Head of the Public Relations Department of the Ghana Armed Forces (GAF), Colonel Eric Aggrey-Quarshie, told the Daily Graphic that the old Military Cemetery at Osu was full.

The new Military Cemetery, which was opened in 2018, has received a number of visitors, including some prominent Ghanaians who died in 2018.

Notable personalities buried there, along with some military officers, soldiers and their families, in 2018 included a former Vice-President, Mr Paa Kwesi Amissah-Arthur; a former Secretary-General of the United Nations, Mr Kofi Annan; a renowned poet, Prof. Atukwei Okai, and Mr J.H. Mensah, a renowned statesman.

He explained that “individuals are buried at the VVIP and VIP Section, which forms the National Memorial Section of the cemetery with the approval of the Commander-in-Chief of the GAF, being the President of the Republic”.

He was emphatic that except a deceased person was the spouse or child of a serving military person or a VVIP/VIP, that individual could not be buried at the Military Cemetery.

The cemetery maintains certain standards which the families of deceased persons are expected to adhere to.

Burying a body at the cemetery does not come at a cost, except when the families of deceased persons want to put up headstones.

The new Military Cemetery has pre-burial facilities, including church service, an apian way, among others.

It also has three main access gates, a car park for 20 buses and 400 cars, space for about 100 species of plants, a memorial wall, among other facilities.

The $6-million new Military Cemetery project, which was awarded for construction in 2016 by the previous Military High Command, was the initiative of the immediate past Chief of the Defence Staff of the GAF, Air Marshal Michael Samson-Oje, when he realised that the Military Cemetery at Osu was almost full.

The Minister of Defence, Mr Dominic Nitiwul, opened the cemetery in April 2018.

Mr Nitiwul reiterated that the least any government could do for its fallen heroes was to give them a resting place — a place befitting the sacrifices that those heroes had made for the nation and where their families could pay their last respects. 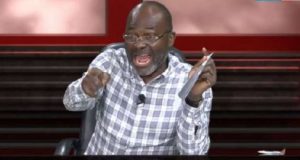 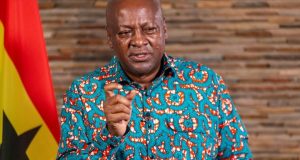 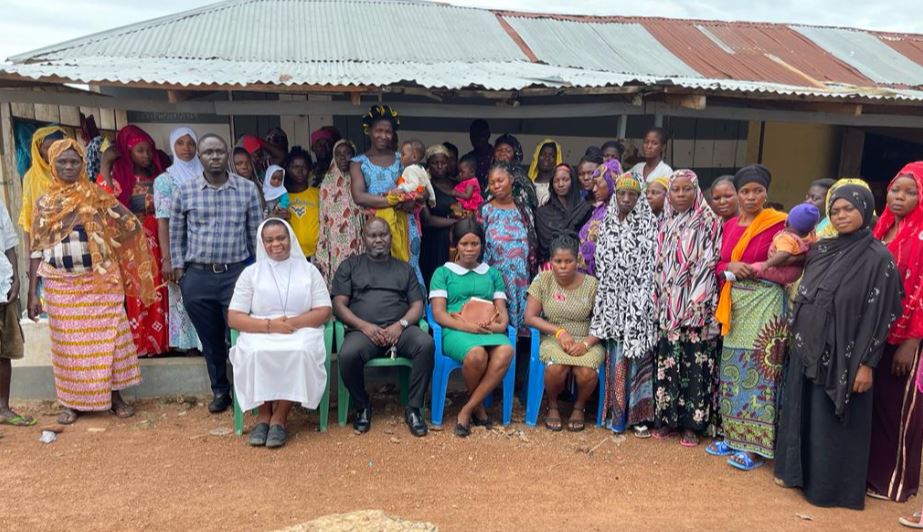