The Communications Director of the New Patriotic Party in the Brong Ahafo region has echoed President Akufo-Addo government’s resolve to make Ghana a better place for all.

In a new year message Mr Seth Asare Bediako noted the NPP remains committed to fulfilling all its campaign promises, and that the implementation of some of the flagship programs are evident.

“With the implementation of Free SHS, One D One F, NABCO, restoration of teacher and nurses training allowances, among others one cannot doubt the credibility of this government when it comes to fulfillment of campaign promises” he said.

Mr Asare Bediako was grateful to Ghanaians for their good continued support for this government especially the private sector.

“Due to the industrious nature of this government, we have enjoyed unprecedented support for policies and programmes rolled out by the government. The private sector is poised to support government to realise its policies, being it planting for food and jobs, planting for exports and rural development, one D one F. This support reinforces our government to deliver more and more” he noted.

Touching on the prospects of 2019 for both government and the citizenry he noted, “the leadership which is the central government is ready to ensure all machinery is in full swing to create a good working economic conditions for all. I will by this also entreat Ghanaians to work harder, pay tax and be patriotic. This is the only way we can make Ghana the  Haven we all dream of” he called for.

Mr Asare Bediako who took over as the communications director in 2018 has demonstrated beyond reasonable doubt that, he is poised to make the efforts of the government known to the general public. 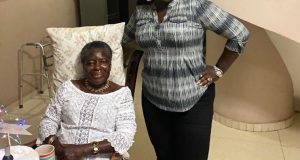 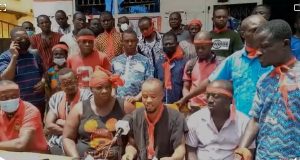 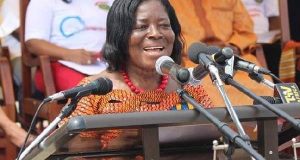 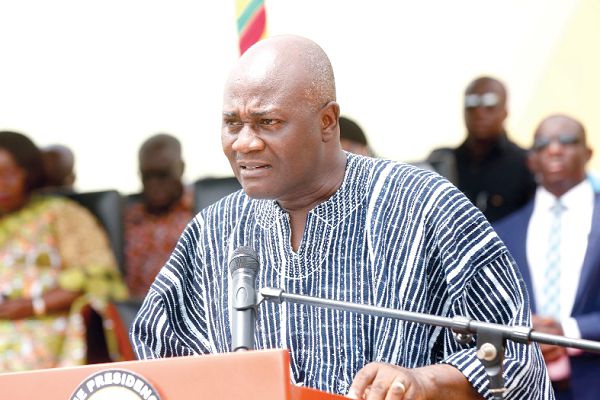 The Minister of Local Government, Decentralisation and Rural Development, Dan Botwe has released the much-awaited ...