Assemblies of God Pastor stabbed to death at Tema

Posted by: News in News December 30, 2018 Comments Off on Assemblies of God Pastor stabbed to death at Tema 79 Views

Head Pastor of Tema Community Four Central Assemblies of God, Reverend David Nabegmado has been stabbed multiple times by an unknown assailant dressed in suit at his office at the church premises.

He was rushed to the Tema General Hospital but died moments later. 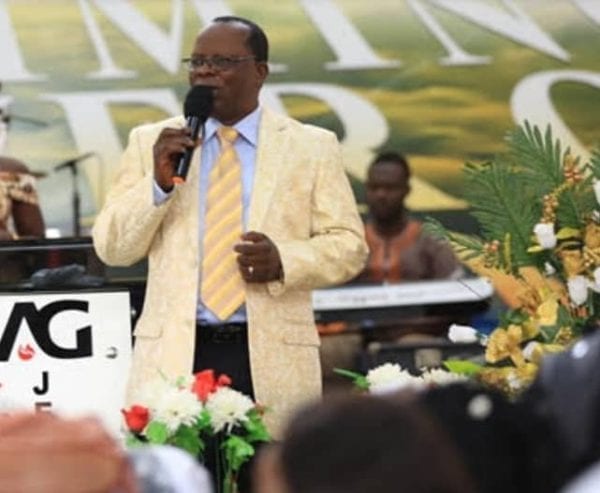 The assailant now in police custody was pursued by the youth in the community when he tried escaping through a commercial taxi which failed to pick him.

Two other suspects have also been arrested.