Posted by: nfm in Business January 23, 2019 Comments Off on Baby Jet Airline to begin operations in February 56 Views

The much anticipated Baby Jet Airline is expected to fully begin operations in February.

Deputy Minister of Aviation, Kwabena Otchere Darko announced that Baby Jet Airlines is among other Airlines expected to begin work in February.

“This year, we are looking at new operational areas that will bring in more customers or tourists, so, we are linking more of our projects with the tourist centres,” Mr. Darko is quoted as saying by Ghanasoccernet.com.

He added: “Apart from Passion Air, we also have Unity Air now operating, and we are expecting Baby Jet Airlines, which will be on stream by next month, and we have others also going through the processes, so, at least, we should have about five by close of the year.”

It would be recalled that President Akufo-Addo announced in 2017 that Asamoah Gyan had acquired a licence to operate an airline in Ghana.

This was during the African Airshow held at the Kotoka International Airport (KIA).

The footballer himself later disclosed that 95% of work to get the Baby Jet airlines started has been done.

“I can confirm 95% of work has been done and hopefully between December and latest by January next year, the airlines will fully be operational,” Gyan told Accra-based Okay FM in December.
After almost a month it appears things are now set and the Baby Jet Airline will soon commence its operations. 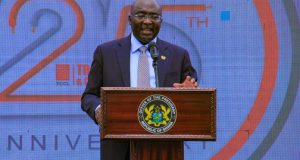 We are committed to empower local industries to compete globally – Bawumia 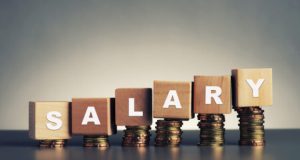 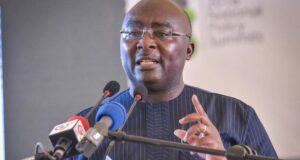 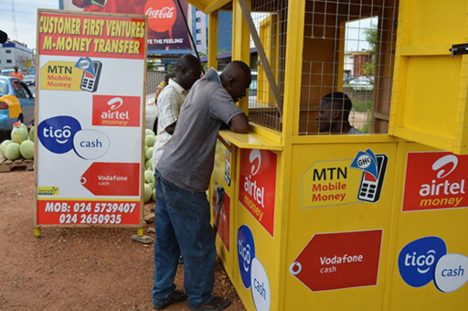 Even before the Electronic Transaction Levy (E-levy) takes effect next month, available data show that ...