Big day for Dagbon as new Ya Naa is outdoored today

Posted by: nfm in News January 25, 2019 Comments Off on Big day for Dagbon as new Ya Naa is outdoored today 55 Views

There is heavy security involving the military and the police to ensure a peaceful ceremony.

This follows the successful completion of the traditional processes after his selection on Friday, January 18, 2019 by the kingmakers.

A protracted chieftaincy dispute has left the skin vacant since 2002.

Yo-Naa Abubakari Mahama ll then the Savelugu Naa was among four persons whose names came up as possible successors of the late Ya-Naa whose funerals have all be performed.

His nomination is in line with the customs and traditions in respect of succession to the Kingship of Dagbon. 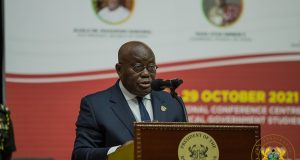 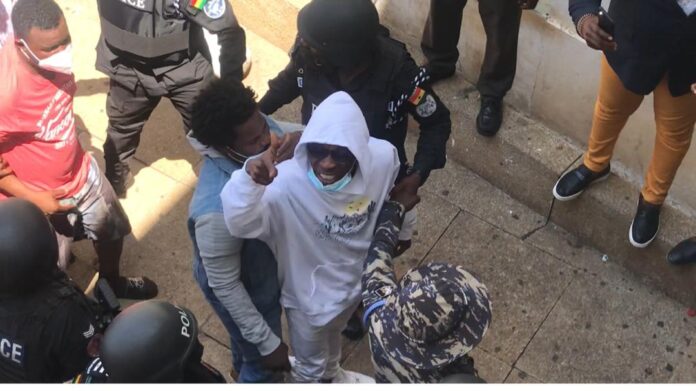