Posted by: News in World November 13, 2018 Comments Off on Car bombing kills 3 civilians in Mali 63 Views

A car bomb attack has killed at least three Malian civilians and wounded two others in northern Mali, the country’s security ministry says.

“A loaded 4×4 vehicle exploded in the vicinity of a residential complex” in the city of Gao at around 8:00 pm (2000 GMT) on Monday, the ministry said in a statement.

A Western diplomatic source separately told AFP that four foreigners working for a United Nations (UN)-contracted mine-clearing operation had been injured in the attack.

“Two Cambodians, a South African, and a Zimbabwean working for an organization subcontracted by UNMAS (the UN’s mine-clearing operation) were wounded on Monday in a terrorist attack in Gao,” the source said.

The attack was claimed by a group allied with al-Qaeda.

Mali has been in turmoil since Tuareg rebels and loosely-allied militants — some of them with links to al-Qaeda — took over the desert north in 2012. French forces intervened the following year to allegedly fight back the militants.

But the militants have since regrouped and now regularly launch attacks on civilians, government soldiers, and international missions.

Mali’s security ministry said Malian and international forces had been mobilized in the wake of the Monday attack. 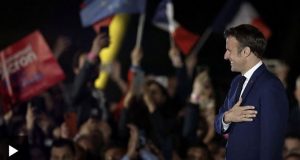 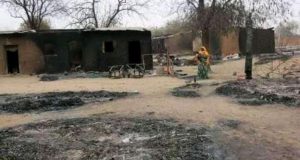 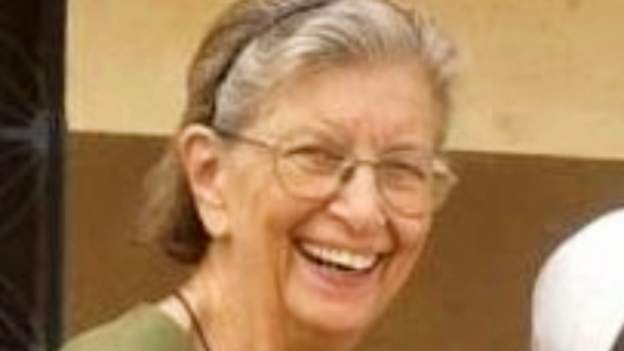