President Akufo-Addo has described the late former Chairman of the opposition National Democratic Congress (NDC) Dr. Kwabena Adjei as a “formidable opponent” during their days in Parliament.

Dr. Kwabena Adjei who once served as the Majority Leader in Parliament passed on at age 76 Tuesday at the Greater Accra Regional Hospital (Ridge) following a protracted illness.

In a tribute posted on his Facebook wall, President Akufo-Addo said Dr. Adjei will be “missed.”

“Sad to hear of the passing of Dr Kwabena Adjei. He was a friend, whom I met in the 2nd parliament of the 4th Republic. He was then Majority Leader, and gave good leadership to the House.”

“Man of strong opinions, he was a formidable opponent, and I enjoyed very much our interactions. His relationship with our “boss”, the late, great JH Mensah, then Minority Leader, provided a big boost for the work of Parliament and for the advancement of our democracy. He will be missed. My condolences to his party, the National Democratic Congress, and to his family. May his soul rest in perfect peace,” President Akufo Addo added. 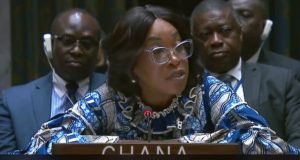 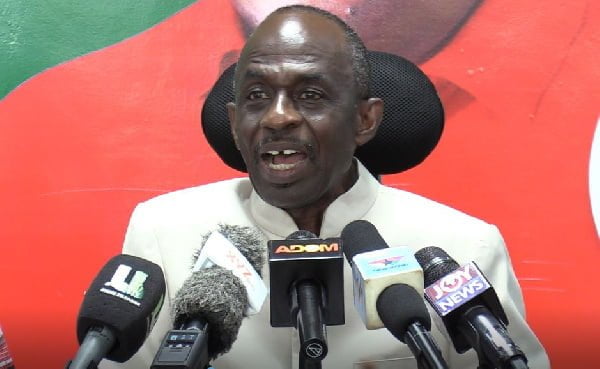