Wife of Apostle John Prah, Mrs. Rita Prah has responded to a trending engagement shoot of her husband in a romantic pose with actress NAYAS.

The worried spouse of the popular actor who after several calls and messages from close friends, family members and church members reacted on social media to calm down nerves of her well-wishers over the caption and photos described the actress’s action as ‘cheap popularity’.

She wrote; “Cheap popularity is bad. I am the wife, I can’t share my husband pls. This why I married a true man of God. Our love ones outside are really hurt by this”

Actress Nayas who seem unconcerned for her cheap publicity stunt after posting photos on social media has not responded yet over the photos which almost caused the marriage break up of Apostle John Prah and wife. 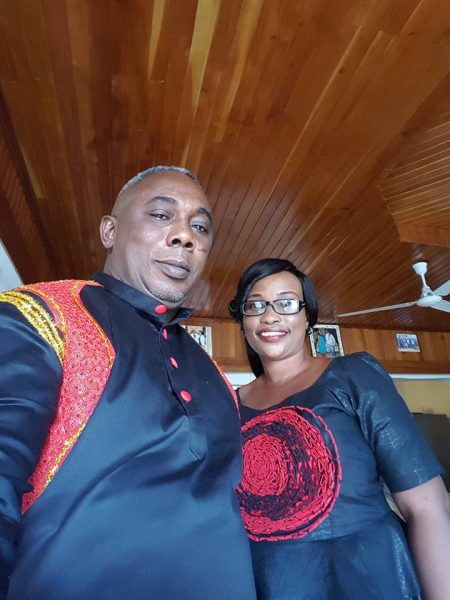 Several followers on social media have suggested that she should have given good caption relating to a new movie she featured in with Apostle John Prah than the unsuitable attention seeking caption she gave.

Nayas 1 is bent on using inappropriate avenues to elevate and revive her acting career.

On November, 12, the actress wrote on her Facebook page; “What God has put together let no man put asunder!! In his time he makes all things beautiful.”

Mrs. Rita Prah has been married to the man of God who’s also an actor for several years and they even have kids together. 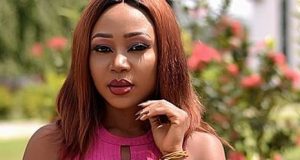 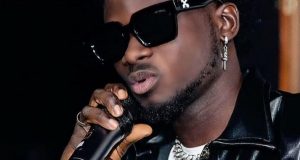 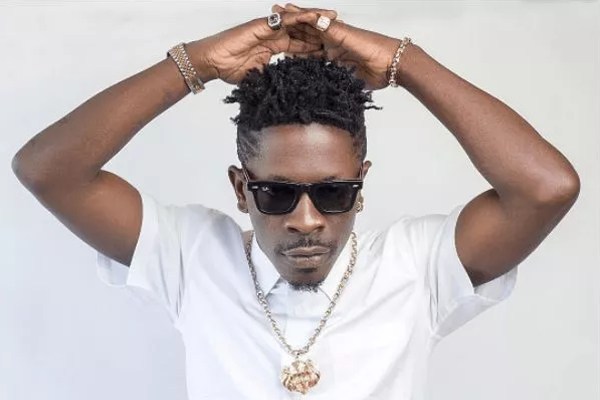