Posted by: nfm in News February 15, 2019 Comments Off on IGP to be grilled today at Ayawaso West Violence C’ssion of Inquiry 71 Views

The Inspector General of Police (IGP) David Asante-Apeatu is scheduled to take his turn today at the Commission of Inquiry investigating the Ayawaso West Wuogon by-election violence.

The IGP will be expected to give account of the role his men played in last month’s election violence.

They cast doubt on the report by the Coalition of Domestic Election Observers(CODEO) that a police officer at one of the polling centres was attacked by one of the masked security men. 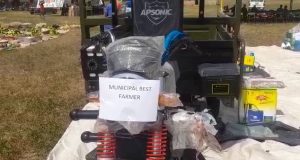 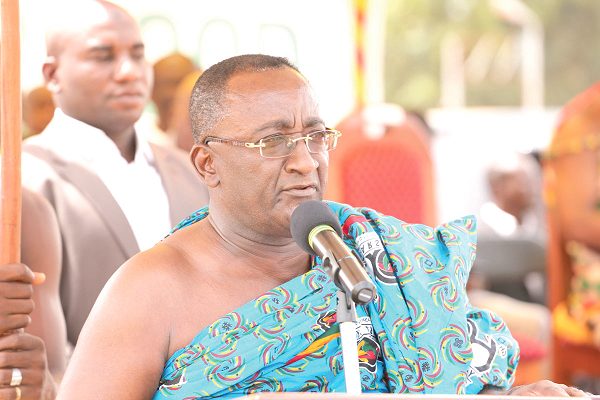