Posted by: News in Sports November 20, 2018 Comments Off on Nana Akufo Addo to meet Gyan & Dede on team’s performance 67 Views

President Nana Akufo-Addo will hold a closed-door meeting with Asamoah Gyan and Andre Ayew over Black Stars on strengthening the team’s performance, not on solving non-existent problems created by imaginations Today (Tuesday), according to a close source.

The crucial meeting will take place at the Jubilee House at 14:00 GMT after the duo arrived in their native country following Ghana’s 2-0 win over Ethiopia in a 2019 AFCON qualifier.

The President is determined to encourage the two to strengthen the team to win 2019 AFCON to make him proud.

According to the spokesperson of the Ayews, Fiifi Tackie the media should stop this negative energy of brewing the fracas between this two good friends.

” There is no bad blood between ‪@ASAMOAH_GYAN3 ‬and ‪@AyewAndre. Their meeting with the President today is on strengthening the team’s performance, not on solving non-existent problems created by fertile imaginations. Stop the negative energy,!” Fiifi wrote on his facebook page.

Meanwhile, the President meeting is believed to end the chances of  a 36-year wait for an African title in Cameroon 2019 when the duo put their forces together. 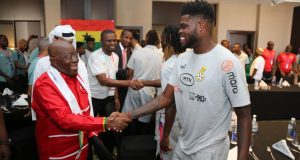 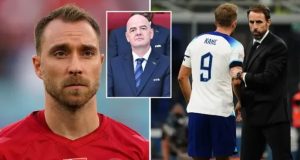 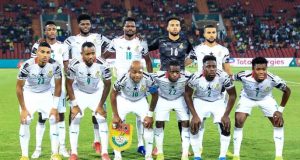 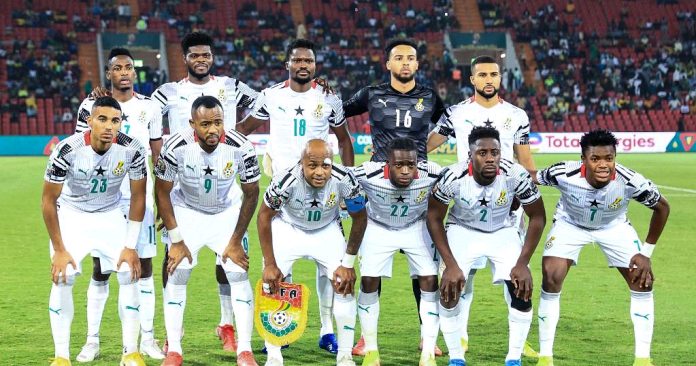