Posted by: News in News, Politics December 3, 2018 Comments Off on NDC’s GhC420k filing fee too much – Rawlings 68 Views

Former President JJ Rawlings has expressed concern about the whopping increase in the filing fee for the presidential primaries of the National Democratic Congress (NDC) and called on the party’s National Executive Committee to take a second look at the decision.

The Founder of the NDC cautioned that certain actions or decisions could either be a reflection of the circumstances of the NDC’s birth or “mark a departure from where we are coming from as a party”.

“I doubt if anyone of us who has served with integrity, relying on our salaries can raise these filing fees unless we engaged in some unethical behaviour while in office; Unless we abused or misused our positions during our tenure,” the Founder said.

The former President said with the aspirants having barely two weeks to raise the high amount, a perception may be created that the party is being handed over to the highest bidder.

Flt Lt Rawlings made the call when the newly elected National Executive Committee of the party called on him at his Ridge office on Friday.

The party founder advised the National Executive Committee to review their decision and find alternatives to address the legitimate concern of raising funds to finance the presidential elections.

He admonished the newly elected executives to work assiduously to restore the integrity of the party even as they prepare for the uphill task ahead.

The General Secretary of the party, John Asiedu Nketia, assured the founder that the amount set as filing fee was well intended. He mentioned that the filing fee was one of the viable options adopted to assist with the party’s fundraising efforts as it strives to meet the financial challenges of an expanded and deepened democratic electoral process.

He stated that the National Executive Committee had taken note of the concerns of the founder and would further explore other fundraising options.

In his opening remarks, the newly elected National Chairman, Samuel Ofosu Ampofo, stated that the executive committee had put in place preparatory steps to enable them hit the ground running. He reaffirmed their commitment to the founding values and principles of the NDC and expressed their gratitude to the founder for the opportunity given to some of them to serve the party and country.

Speaking on behalf of the delegation, National Communication Officer, Sammy Gyamfi was thankful to the former President for the opportunity to engage him. Their mission was to introduce themselves to him, seek his counsel on how to win the national elections in 2020 and also learn at first hand the historical antecedents of the NDC.

The founder commended the newly elected party officers for their initiative and took them through a roller coaster journey of accomplishments and betrayals that defines the current state of the party.  He urged them to imbibe the superior values of probity, accountability and social justice which used to set the NDC apart from all other parties whilst they all ponder on the way forward. He wished the newly elected party officers well in their quest to rebuild a formidable party. 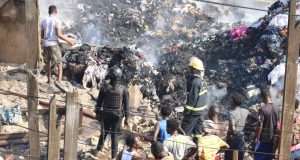 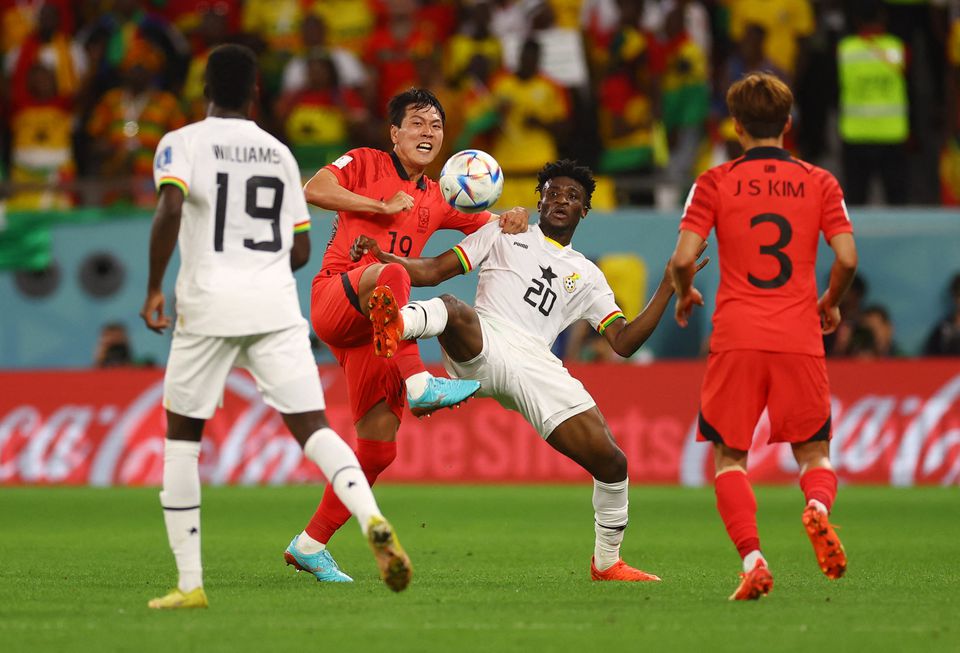