Posted by: News in News, Politics December 1, 2018 Comments Off on New Regions: EC sets December 2-6 for transfer of votes 56 Views

The Electoral Commission has set aside 2-6 December for the transfer of votes for the purposes of the referendum for the creation of new regions in the country.

This comes after the Supreme Court dismissed the suit challenging the constitutionality of the government’s decision to create six new regions.

The Minority in Parliament recently walked out of the lawmaking chamber during the adoption of the Constitutional Instrument (CI) for the creation of the regions.

Addressing journalists Friday in Accra, a Deputy Commission of the EC in charge of operations Samuel Tettey said: “Transfer of votes for the referendum is from the second to the sixth of December.

“So from the second  to the sixth December, all applicants who for one or two reasons have actually relocated…that’s they have moved from one area to the other and would want to take part in the referendum will have the opportunity to go to the district office of the electoral commission to transfer his or her vote.”

The same schedule, he added applied to “proxy” voters.

The referenda for the creation of the regions is expected to come on  27 December.

There has been massive agitations in the Volta region over the exclusion of the southern part of the region in the referendum for the creation of Oti Region.

The Asogli State for instance has called for the entire region to be allowed to vote in the referendum with its  Agbogbomefia who doubles as  the President of the National House of Chiefs, Togbe Afede XIV accusing the Commission of Enquiry set up to investigate the substantial demand for the creation of the new regions of doing a shoddy work.

According to the Asogli State  it found the exclusion of the southern part of the region in the consultation process to create the region “worrisome” as the creation of the   Oti Region would involve the alteration of the existing boundaries of the region.

Also in the Northern Region the Dagbon Traditional Council is rejecting the inclusion of the Chereponi district to the proposed North East Region.

The Dagbon Centre for Leadership and Development (DCLD) said it was concerned by government’s unfazed appearance to the decision by the Dagbon chiefs, the owners of the Chereponi area.

President Akufo-Addo described the agitations as unfounded and needless.

Touching specifically on the Oti Region, he said throughout the history of Ghana, there has been the creation of new regions and in all those periods, the people affected were those who voted and not the entire area or region in question.

“This Ghana that we have, we were not always ten (10) regions. Hundred years ago in the colonial period, we were three, the Gold Coast colony, the Ashanti protratiate, and the Northern territories.

“Subsequently after the First World War when the British took over some of the territories from the Germans in Togo, we then also got Trans Volta Togoland and we became four all the way until the mid-fifties when Eastern Region and Western Region were created out of the Gold Coast Colony so that we became six,” the President observed addressing the chiefs and leaders of the Ketu South Traditional Council at the Jubilee House earlier this year. 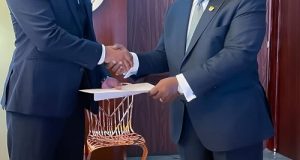 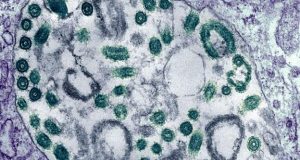 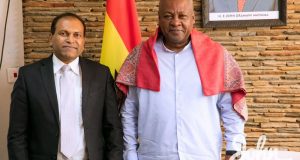 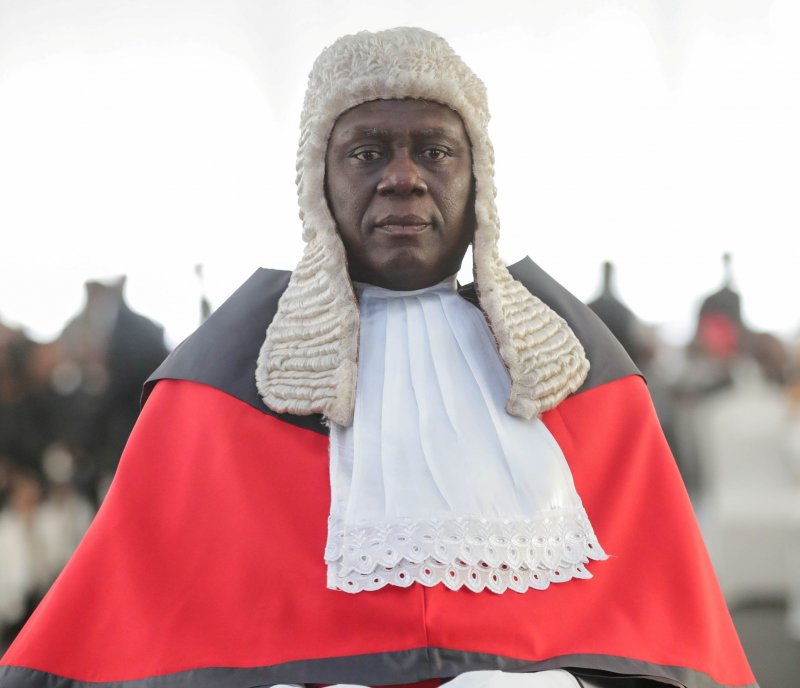