French President Emmanuel Macron is set to meet trade unions and employers’ organisations, in a bid to defuse weeks of unrest in Paris and other cities.

Monday’s meeting comes ahead of a TV address in which he is expected to announce measures in response.

About 136,000 “yellow-vest” protesters took to the streets on Saturday. More than 1,200 were taken into custody.

Finance Minister Bruno Le Maire described the situation as a “catastrophe for businesses” and the economy.

What is President Macron planning to do?

At 10:00 local time (09:00 GMT) on Monday, he will meet representatives of five major trade unions and three employers’ organisations, as well as local officials.

Correspondents say that the yellow vests are an organic grassroots movement with no affiliations to any party, but some trade unions have taken up their cause and encouraged the government to listen to their grievances.

Spread the news
2018-12-11
News
Previous: Ghana Mobile Congress to tackle employment challenges – Edmund Aboagye Safo
Next: Burdened with Brexit, Theresa May is on the brink 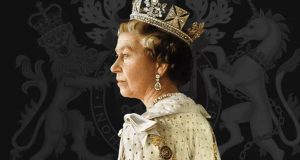 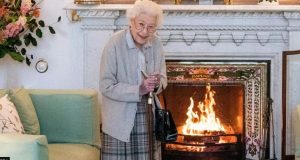 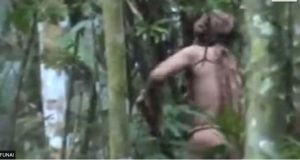 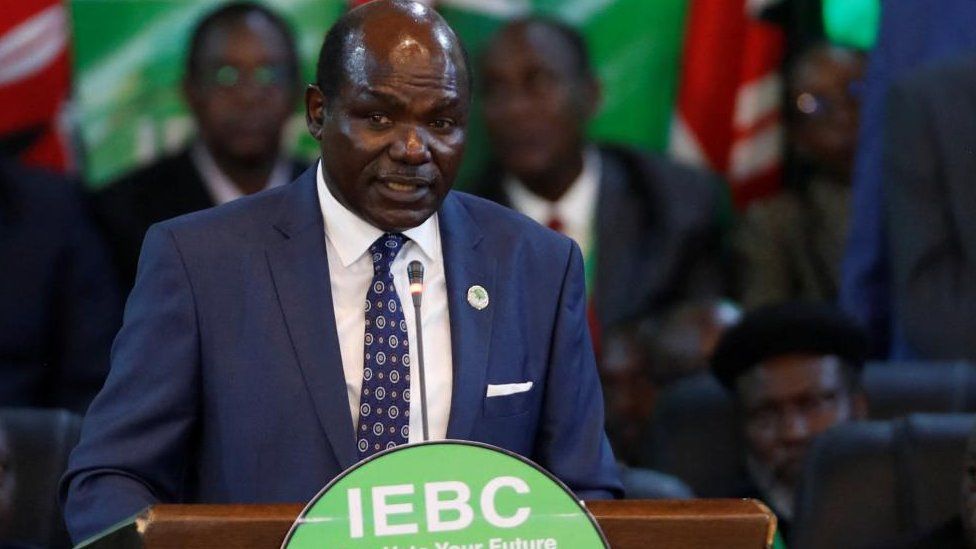