Posted by: News in World January 5, 2019 Comments Off on Bankers arrested over “Mozambique fraud’ 50 Views

Three former Credit Suisse bankers have been arrested over their alleged role in a $2bn (£1.5bn) fraud scheme connected to firms in Mozambique, according to US authorities.

The men have been released on bail in London while the US seeks their extradition.

The scheme allegedly involved loans to state-owned companies in Mozambique.

Two others, including the country’s former finance minister, have also been arrested.

The former employees of the Swiss investment bank were arrested in London on Thursday.

The men – Andrew Pearse, Surjan Singh, and Detelina Subeva – were charged in an indictment issued by a US District Court in New York.

The indictment says that through a series of financial transactions between approximately 2013 and 2016, more than $2bn was borrowed through loans guaranteed by the Mozambican government.

It said over the course of the transactions, the co-conspirators acted to defraud investors.

They created maritime projects as fronts to raise money to enrich themselves, and “intentionally diverted portions of the loan proceeds to pay at least $200m in bribes and kickbacks to themselves, Mozambican government officials and others,” the indictment read.

In a statement, Credit Suisse said the three former employees had been accused by US authorities of “circumventing our internal controls” in a fraud connected to the Mozambican government.

“No action has been taken against Credit Suisse. The indictment alleges that the former employees worked to defeat the bank’s internal controls, acted out of a motive of personal profit, and sought to hide these activities from the bank,” it said. 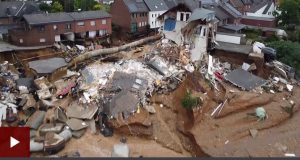 Europe floods: At least 120 dead and hundreds unaccounted for 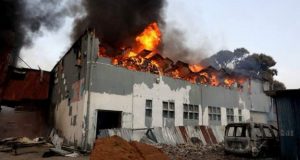 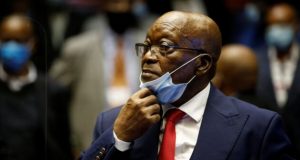 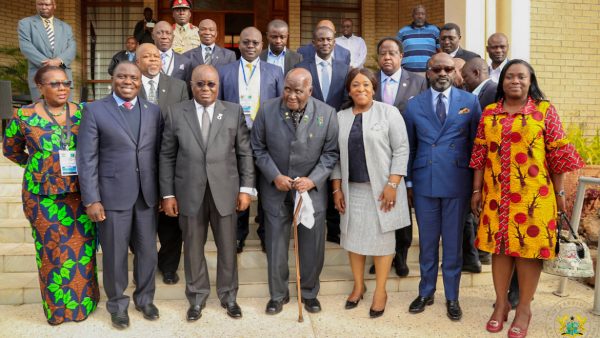 President Akufo-Addo has on behalf of Ghanaians and government extended condolences to the people of ...