Posted by: nfm in News April 7, 2019 Comments Off on Gov’t approves GH₵1billion to address gaps in road safety infrastructure 127 Views

The Deputy Minister for Roads and Highways, Hon. Kwabena Owusu-Aduomi, has announced the approval of an additional GH₵1billion by the Government to address the backlog of road safety infrastructure needs of the country.

The amount which is expected to be released over the next three years will be used to undertake road signs, line markings, and barriers among other things.

Hon. Owusu-Aduomi who revealed this while addressing the crowd at the inauguration of the Emergency Response and First Aid Posts at Gomoa Ankamu near Apam Junction, Friday, said he was very optimistic that the move will yield positive results since “human lives are precious and must not be lost”.
He bemoaned the increasingly incessant road traffic crash despite deliberate efforts by the Ministry to improve upon the road network in the country.

“…there cannot be safer roads without road safety measures. The Ministry of Roads and Highways working through its agencies – thus the Ghana Highways Authority, Department of Feeder Roads, Department of Urban Roads, continuously strive to improve upon the road network to increase accessibility, convenient, comfort and provide essential road safety infrastructure. Ministry is however disturbed that the more the roads are improved, the more dangerous they become to lives and properties because of lack of discipline on the part of some drivers. These include untimely overtaking, over speeding, parking in the carriage way without warning triangles or signs, overloading of vehicles and not respecting traffic and warning signs”, he averred.

He said the government spends 1.7% of its GDP annually on road accidents with research by the NRSC suggesting that about 70% of all accidents in Ghana are recorded on the flats and straight roads where one will not even suspect accident to occur because of clear visibility.

Despite the high rate of road traffic crash, Hon. Owusu-Aduomi said the government will not ignore its road improvement agenda since a reliable road transport system play a key role in the socio-economic development of the country.

“The Ministry and its implementing agencies will strengthen efforts to make our roads safer for all categories of road users including the call for the dualization of our major roads. The government recognizes the need for an expanded road network and has already included it in its medium and long term plans. In the interim, the Ministry shall improve road safety standards and also increase measures and facilities and features on the road environment such as the provision of road signs, road markings, crash barriers, access for disability, and pedestrian footbridges among others. 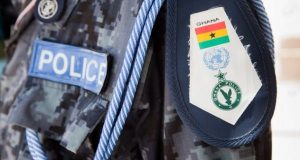 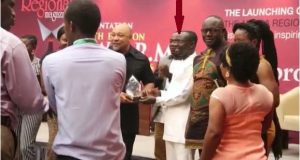 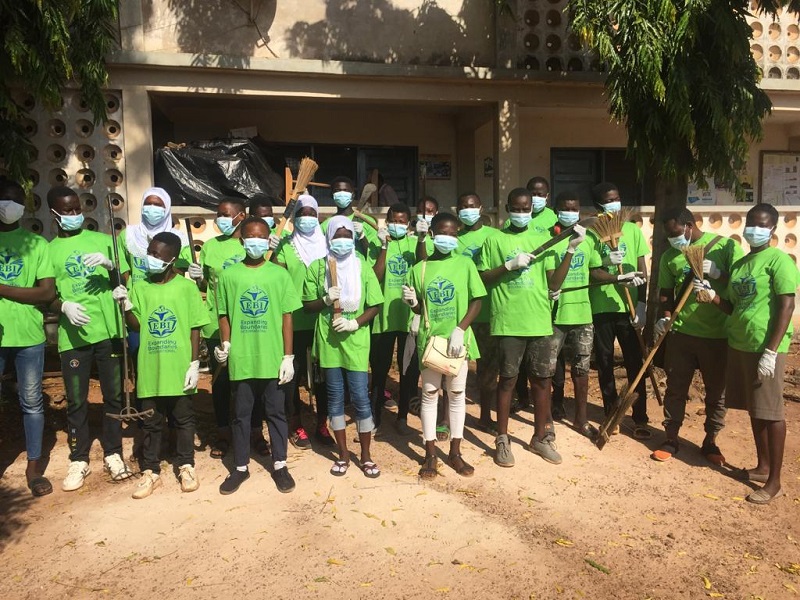