According to him, most of the lyrics of current gospel songs do not say anything about the gospel, and have been reduced into songs which are played just to entertain people rather than drawing them closer to God.

In an interview with Moses Aluebasi on Naagyei FM Entertainment show, Uncle Ebo noted that sadly, some of these songs said to be gospel songs are played in Beer bars where people sit enjoying themselves quaffing alcohol.

“This is so because spiritually there’s no power in the lyrics of most of the songs being produced nowadays, it is more of fun making. Look at a song like Borbolebobo, who understands that word, but the musician has used that term and now people say the word to have fun. People of today don’t like songs that will prompt them to check their lifestyle they rather enjoy what will make them have fun the more. This is so sad.”

He added: “Today, it is sometimes very difficult to distinguish between a gospel musician and a circular one because of money. The likes of Daughter of Glorious Jesus are used to attending crusades and other christian programmes but today, some of these so called gospel musicians rather choose to perform at events where people are having fun.” 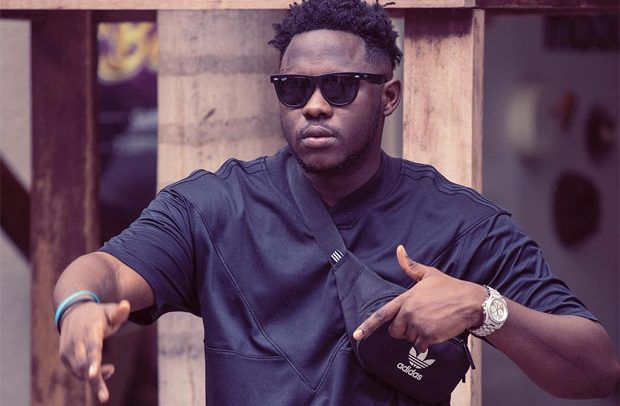 Rapper Samuel Adu Frimpong popularly known as Medikal has been remanded into prison custody for ...